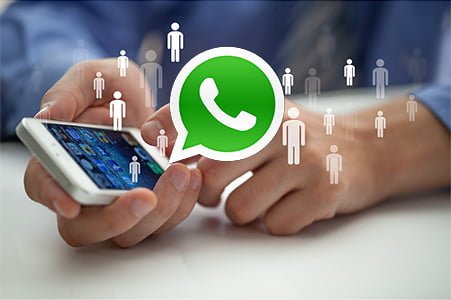 With the ever-increasing potential of private messaging apps to become tools of falsely spreading misinformation related to the Coronavirus, and other matters, WhatsApp has announced that it will be placing new limits on the forwarding of messages.     People are talking to doctors, teachers, and isolated loved ones via WhatsApp during this crisis. […]

Facebook blames ‘database overload’ as it suffers most severe outage ever

Facebook appears to be recovering from a more than 14-hour disruption to all of its products that left them mostly inaccessible across the world. The company’s main social network, its two messaging apps and image-sharing site Instagram were all affected. Social media users in parts of the US, Europe, South America and Japan were worst […]