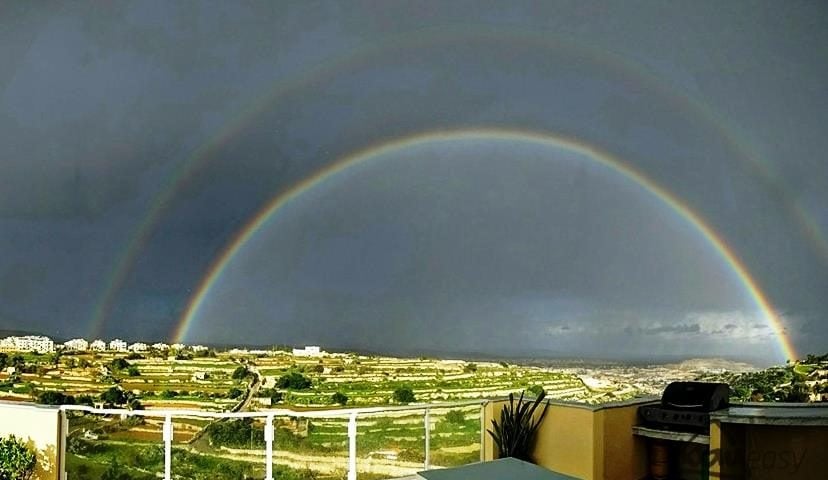 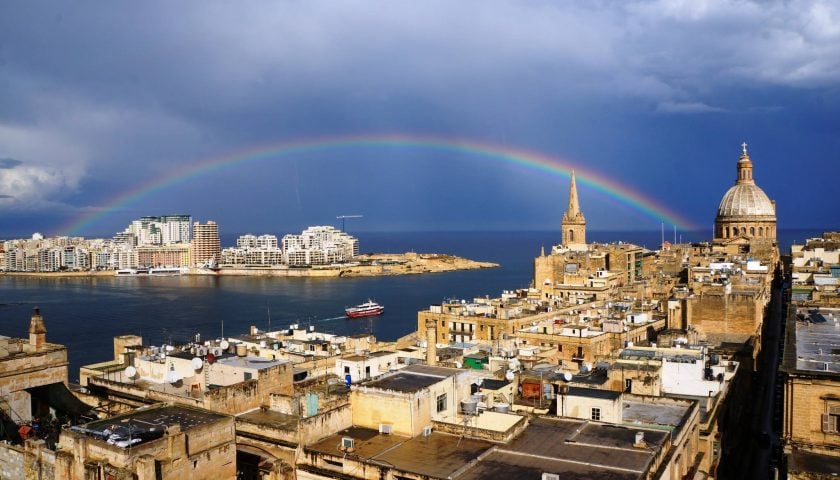 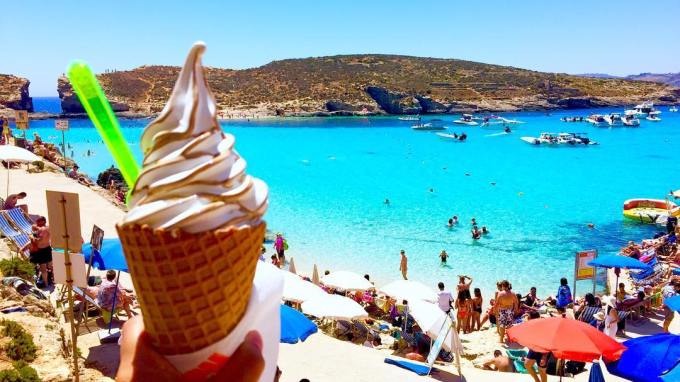 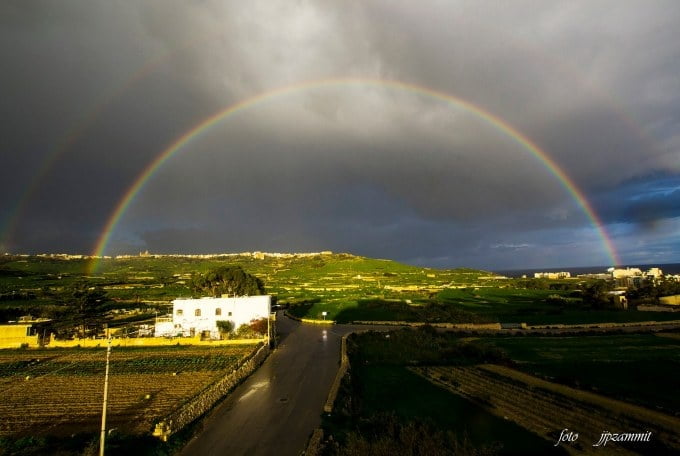 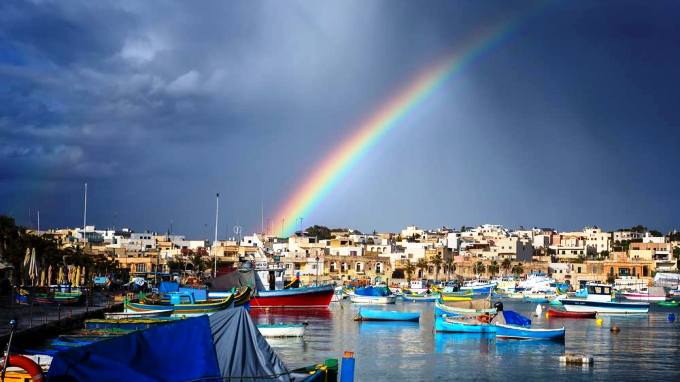 Social media users have been left stunned after a perfectly formed double rainbow brightened up the sky above Malta. The bold colours were seen across the Maltese Islands, with some workers even posting pictures from their office windows in Valletta, Msida, Dingli and Paola on Thursday morning after a rain shower. Despite being a common […]