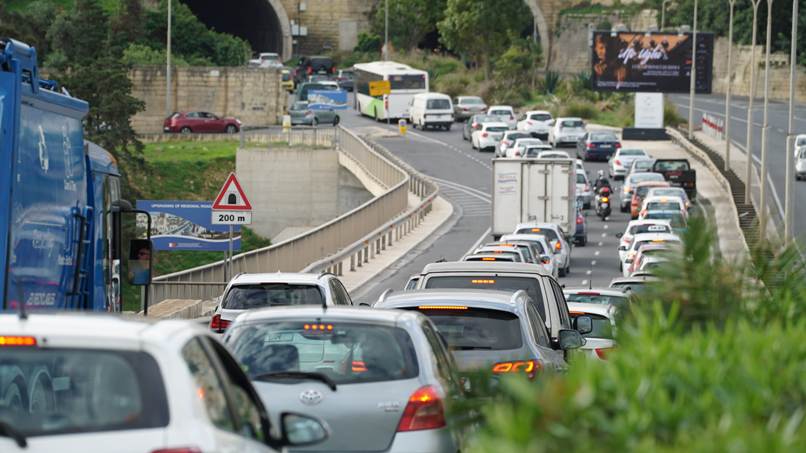 Fort Rinella has been crowned the number one visitor attraction in the Maltese Islands of 2019. The museum in Kalkara was praised by TripAdvisor reviewers as ‘an excellent day out’ and ‘unique’. The coastal battery was built in 1878 by the British Army. It housed the world’s biggest gun to defend Malta against enemy attacks […] 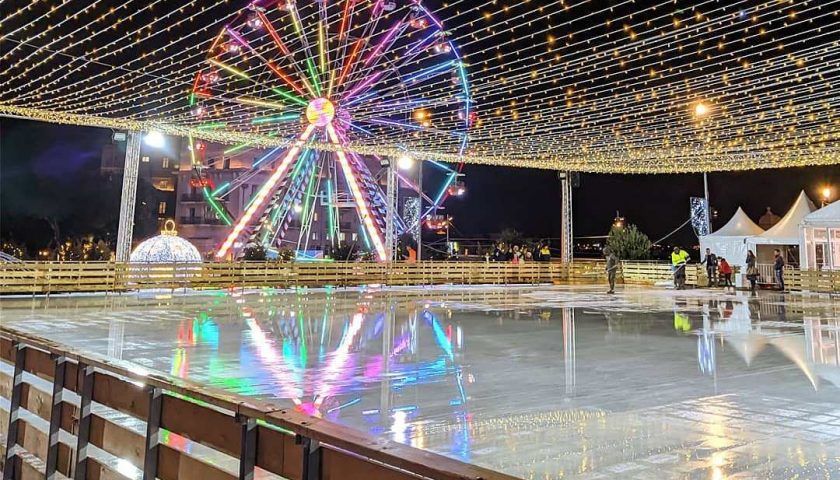 Malta’s International Christmas Choir Festival kicks off on Thursday night. The event will feature 27 choirs from across the UK and Europe to help get you in the mood for the festive season. A total of nine shows will be held over the next four days at various churches across Malta including the Mosta Dome, […] 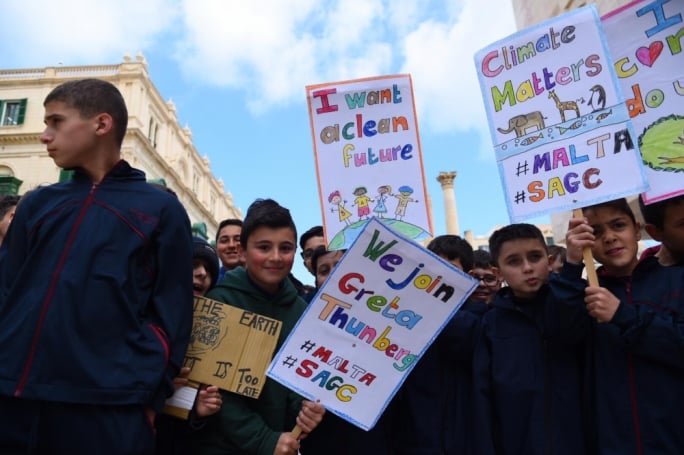 Fury as new trees are stolen from Malta public garden

Thieves who stole trees planted by Maltese schoolchildren have been branded ‘a disgrace’ on social media. Gzira’s mayor took to Facebook to vent his frustration after finding two saplings had been unceremoniously ripped from the earth in the town’s main public garden. Conrad Borg Manche didn’t mince his words, describing the thieves as ‘stupid’ and […]