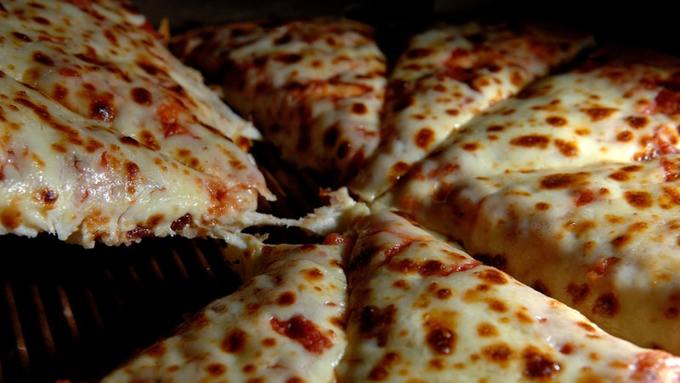 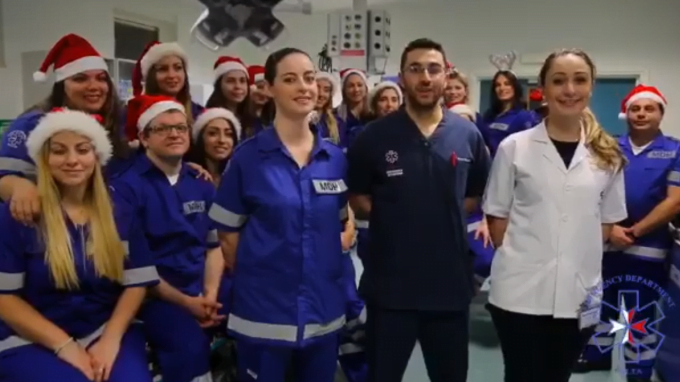 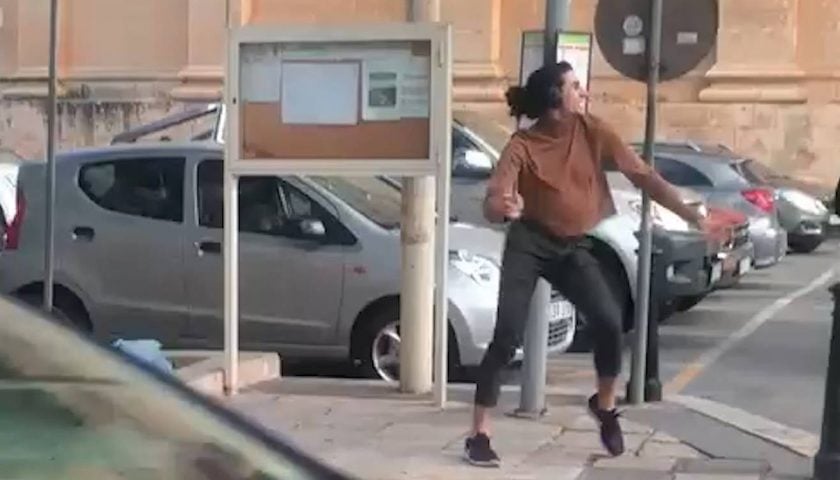 Stop what you’re doing for the next 10 minutes. Sit back, relax and enjoy some of the most beautiful and picturesque scenes of Gozo we’ve ever seen. The incredible drone footage was captured by Jason Schembri. Jason, 45, from Zabbar told 89.7 Bay: ‘Photography has always been a big hobby of mine.’ He added: ‘Around […]