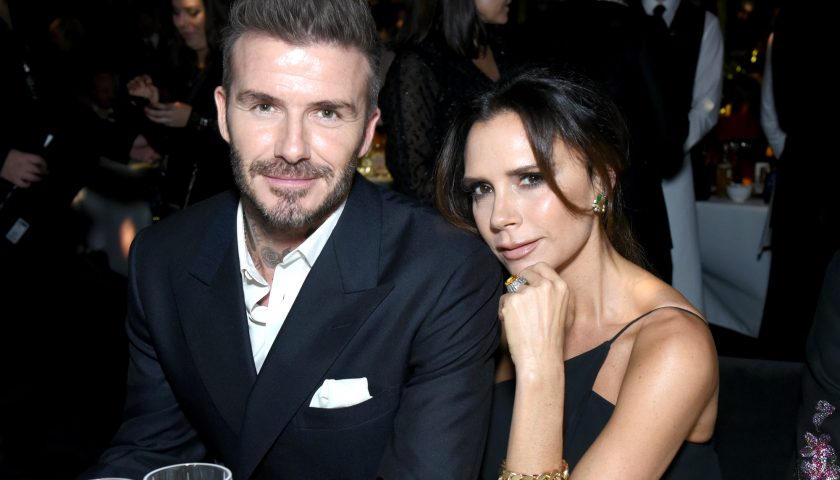 Victoria and David Beckham’s London mansion was broken into whilst they were at home with their 10-year-old daughter, Harper.     The couple allegedly had no idea the robber had got into their house, and they stated the robbers entered through an upstairs window.   Cruz Beckham, the Beckhams’ son, allegedly saw a break-in […] 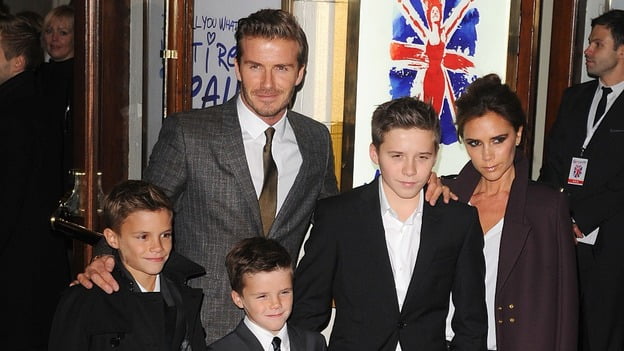 Move over Kylie Jenner, there are new billionaires in town! David, 43, and Victoria Beckham, 44, have officially become joint billionaires, according to new financial figures. The Beckham brand – which includes their four children, Brooklyn, 20, Romeo, 16, Cruz, 14, and Harper, 7 – has seen a huge spike in earning power in recent […]