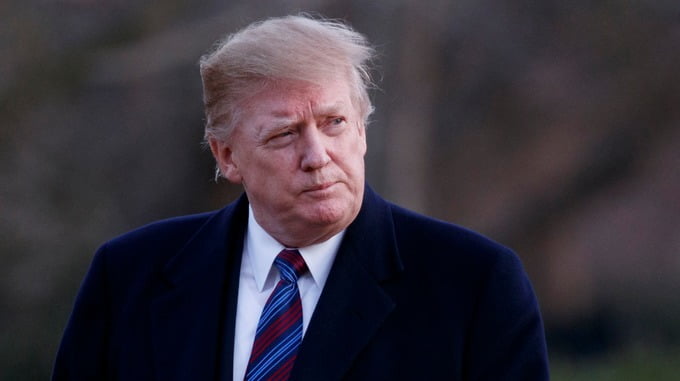 Trump and Kim Jong Un to meet again ‘within weeks’

Donald Trump is to hold a second summit with Kim Jong Un in February, the White House has confirmed. It follows the US president’s meeting with the North Korean leader in June: the first ever between leaders of the two nations. The announcement came after Kim Yong Chol, Pyongyang’s top nuclear negotiator, visited Washington. It’s […]

Maltese charity gets a boost from the US Navy

Dozens of warships visit Malta’s stunning Grand Harbour every year. Sailors from the Royal Navy, Italian Navy and French Navy are regular visitors to Valletta, and use their time to take a break, soak up the Maltese sunshine and explore everything the island has to offer. But the crew of the guided missile destroyer USS Arleigh […]

This map reveals how Malta looked 330 million years ago

Malta just isn’t the same as it used to be. And by that we mean 330 million years ago. Back when the world was one big continent, you could walk from Malta to New York or Greenland. That’s because Europe was once joined to North America, Africa, South America, Asia and Antarctica. Artist Massimo Pietrobon posted this […]