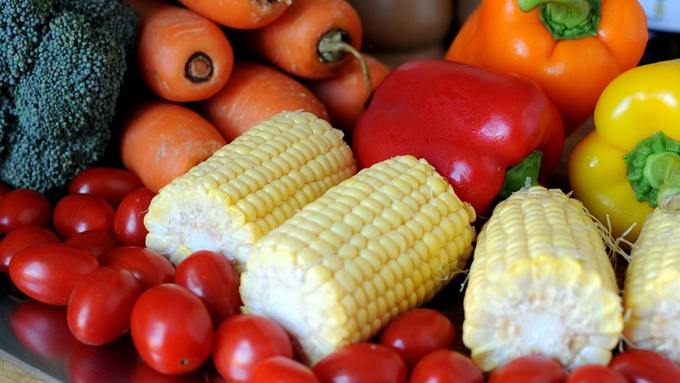 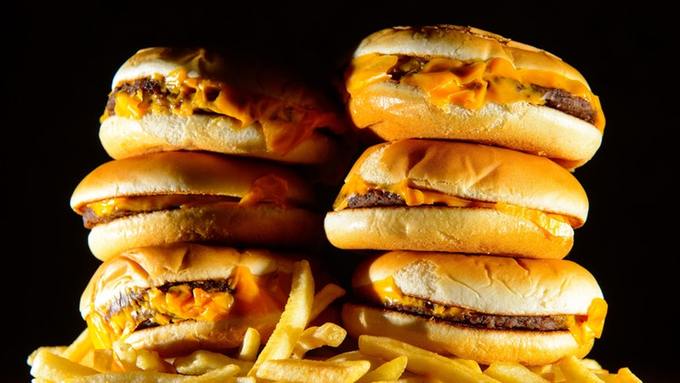 Eating too many pizzas and burgers can knock years off your life, according to scientists. A study of almost 45,000 people found that deaths from cancer, heart attacks and other illnesses were linked to eating ‘ultra-processed foods’ such as chips, sausages, doughnuts and biscuits. Researchers claimed that artificial sweeteners – which are present in most […]

This is what happens to your body if you stop smoking

Is 2019 the year you finally plan to quit smoking? If it is, it’s going to be difficult. The health benefits from giving up smoking will be amazing. In Malta, the Health Promotion and Disease Prevention Directorate runs a series of free stop smoking programmes to help you quit. To get expert help, call the Malta […]