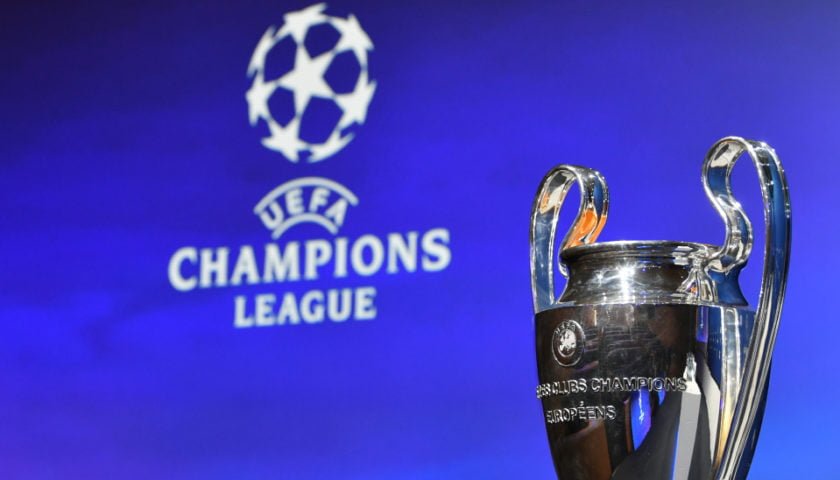 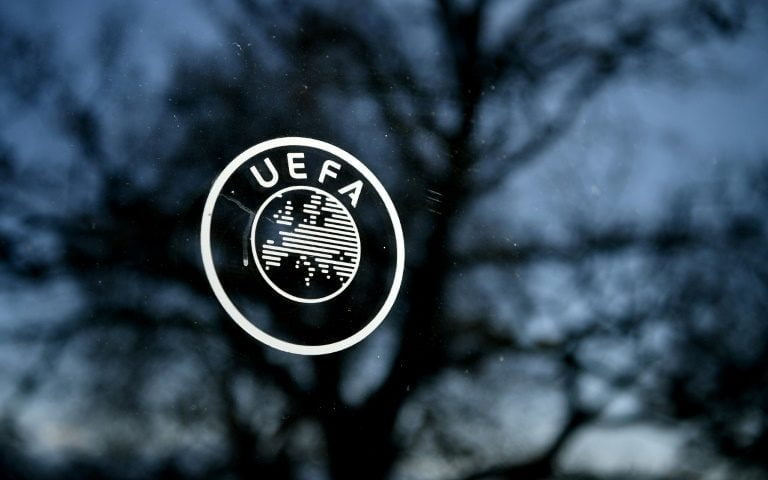 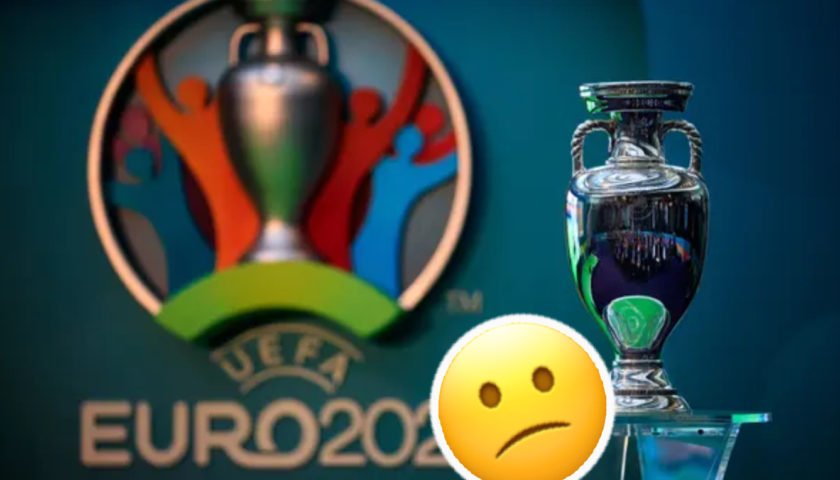 UEFA has decided to postpone Euro 2020 and is looking to hold the tournament next summer. The tournament was scheduled to have been held from June 12 to July 12 across 12 countries, including England, Scotland and the Republic of Ireland. Following a video conference, it has now been confirmed that the tournament will […] 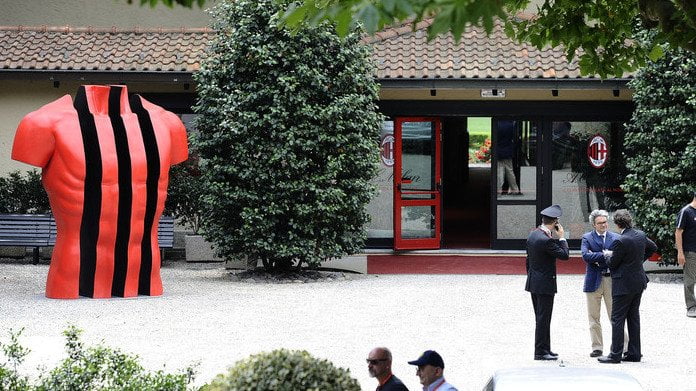 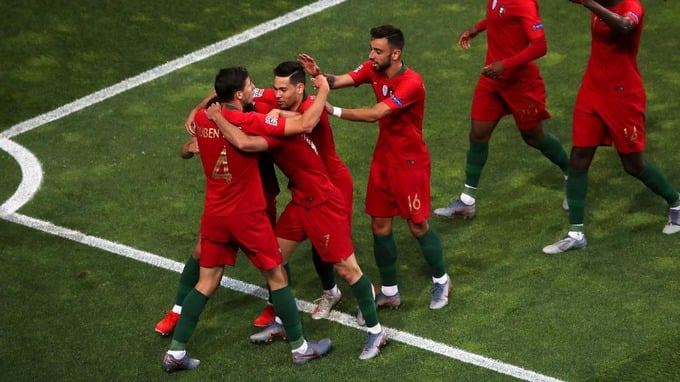 Hosts Portugal claimed their second trophy in three years by beating the Netherlands to win the inaugural Nations League. Fernando Santos’ side triumphed at the 2016 European Championship and Goncalo Guedes’ second half strike gave them a narrow victory in Porto which Santos said was evidence of their unity as a team. “For the last […] 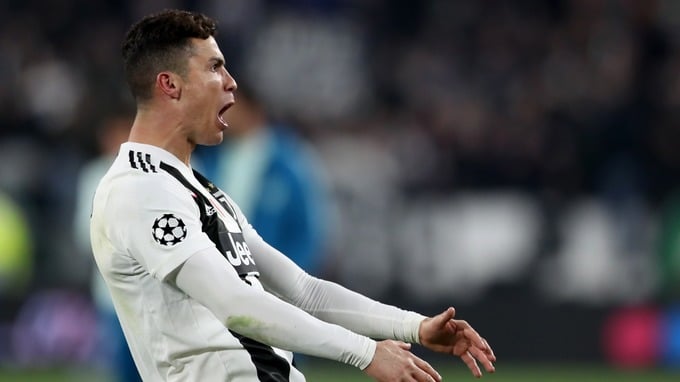 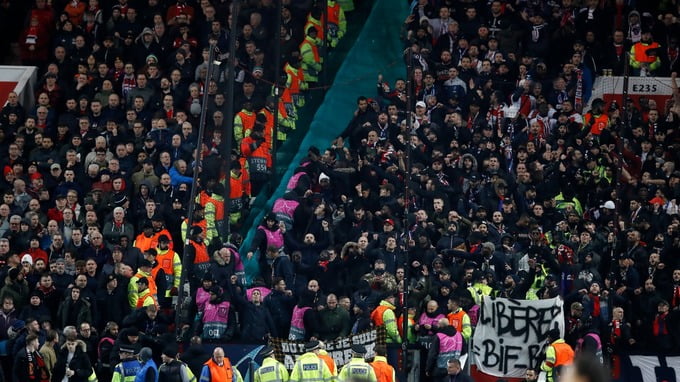