In November 2013, Marvel and Netflix announced a new agreement to produce a series of Marvel Netflix episodes, bringing together two of the largest names in the entertainment world.   Netflix’s Marvel universe debuted two years later, in 2015, with the premiere of Daredevil, the first of six series set within the same universe […] 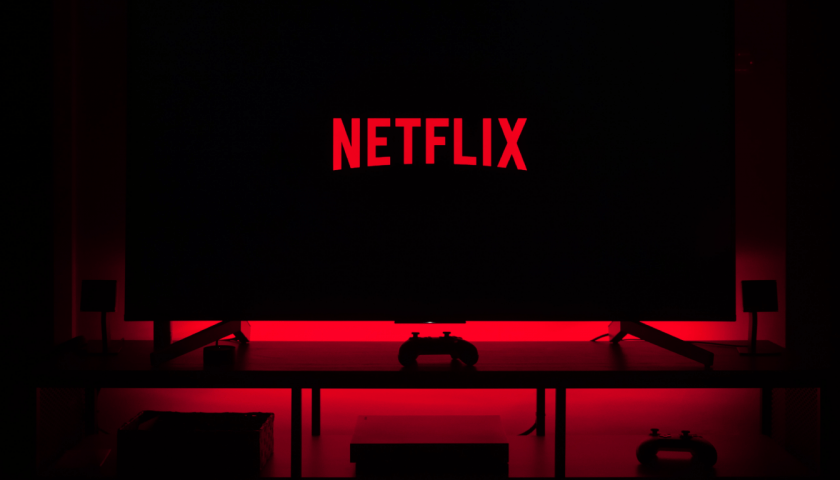 Listen up fellow Netflix lovers, we’ve got some bad news because the streaming giant is about to bump up their monthly prices…     As of November 26, the monthly price for a subscription to Netflix will rise since, apparently, they’ll be ‘adding more great entertainment to Netflix so there’s more for you to […]