There have been calls for the speed limit to be reduced at one of Malta’s most notorious accident blackspots. Concerned Facebook users took to social media to demand action after eight people were seriously injured in a crash involving three cars in Mosta. A five-year-old boy was among those hurt, however police described his injuries […] 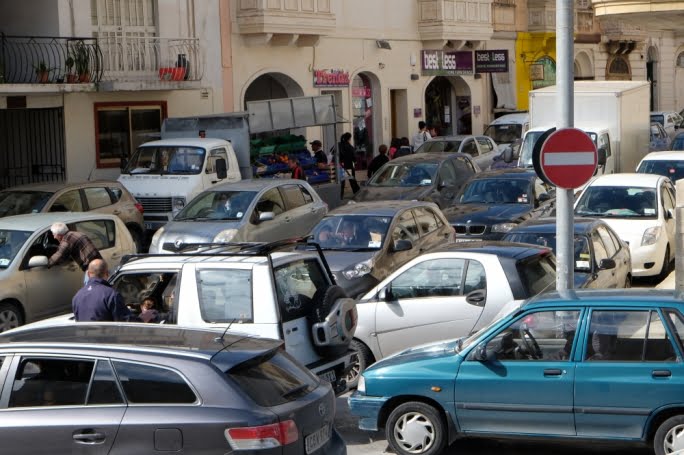 Malta’s drivers have been warned to expect delays on ‘Frantic Friday’ when the last of the year’s commuter traffic will clash with the start of the Christmas holidays. Major traffic jams are expected in St Julian’s, Marsa, Hamrun, Qormi, Birkirkara and Sliema on December 22. Tens of thousands of people driving home from work will […]