Calls for a statue to honour Malta’s cliff-diving dog 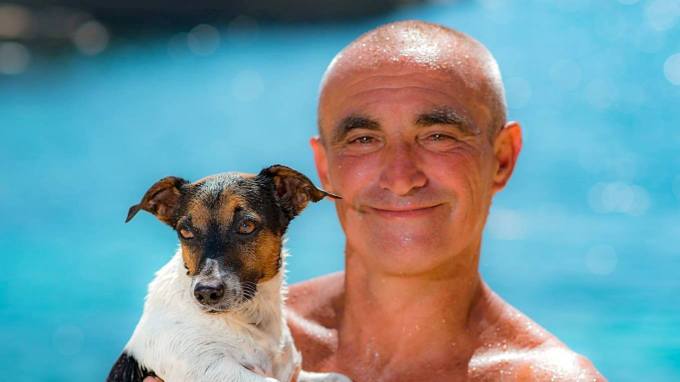 There are calls for a statue to be built to honour Malta’s world-famous cliff-diving dog. Growing numbers of social media users have called for a sculpture to be erected at St Peter’s Pool near Delimara, where Titti the terrier performed in front of thousands of visitors every summer. One posted on Bay Easy‘s Facebook page […]

Tributes from around the world for Malta’s diving dog 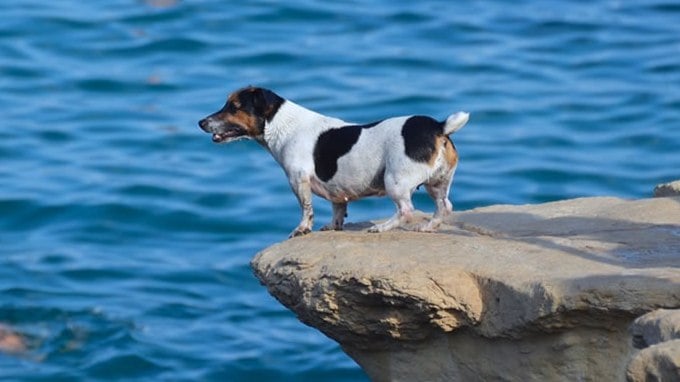 Tributes have poured in from around the world after 89.7 Bay announced the death of Malta’s famous cliff-diving dog. Titti passed away after suffering from a serious heart problem, according to her devastated owner. Carmelo Abela, 54, posted a tribute to his adorable loyal four-legged friend on social media on Saturday night. He wrote: ‘It is with great sadness […]

Malta’s famous cliff-diving dog has sadly passed away. Titti, 10, had been unwell for past few weeks and was being treated for a high white blood cell count. Her owner Carmelo Abela, 54, said she suffered heart problems and the kindest thing to do in the end was to put her to sleep. He added: […]