Interior Minister Byron Camilleri has released a list of figures dating back from the start of this year until August 31, reporting the number of thefts that took place across the Islands.     At the top of the list is St. Julians, which was reported as the locality with most thefts, standing at […] 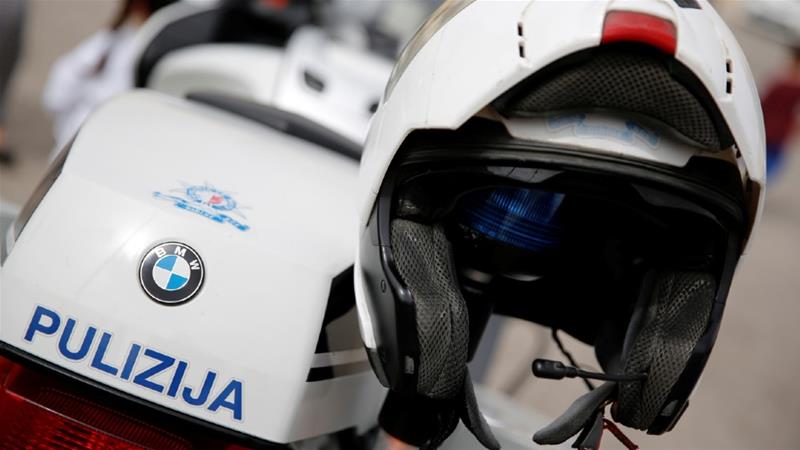 Two suspects have been arrested after a considerable amount of money was stolen from a shop in Valletta. A man is reported to have grabbed a bag which contained several thousand euros in cash from a member of staff in Merchant Street. Eyewitnesses said he then ran out of the shop and into a waiting […]

Shock as shop owner is stabbed in Hamrun robbery

A shop owner has been rushed to hospital after being stabbed by a robber in Hamrun. Malta Police told 89.7 Bay they were called to a shop in Immaculate Conception Street in the town at around 3.15am on Wednesday morning. Officers think the robber broke in to the premises by smashing a window but then […]