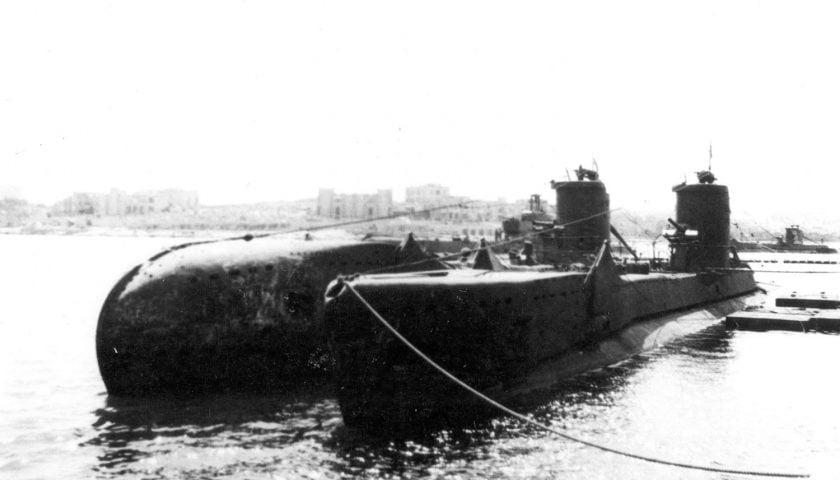 A submarine that has been missing for almost 80 years has been found – at the bottom of the sea off Malta. HMS Urge left Valletta’s Grand Harbour for the north coast of Egypt on 27 April 1942 and was never seen again. The disappearance of the sub has remained a mystery ever since, despite […] 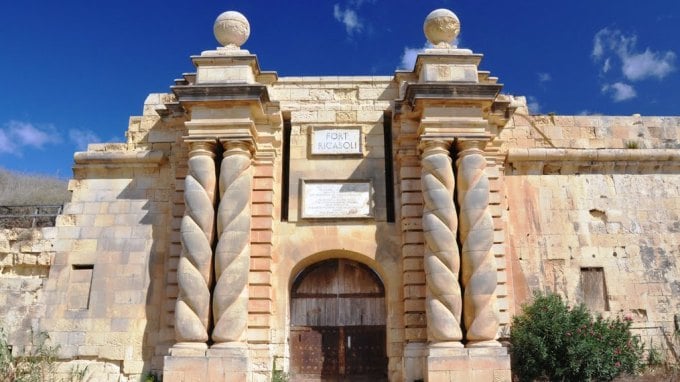 Malta’s largest historic fort, which has appeared in several blockbuster films, is to be given a massive facelift. Detailed plans to restore Fort Ricasoli, on the outskirts of Kalkara, have been given the go-ahead by Malta’s Planning Authority. The proposals, which were submitted by the government’s Restoration Directorate will see work carried out in several phases. […]

A pivotal moment in Maltese history has been brought back to life this weekend. Valletta’s main military bunker is hosting special events to mark the 75th anniversary of Operation Pedestal, the Santa Marija convoy which saved Malta in August 1942. To mark the anniversary, the underground nerve centre is hosting a series of historical re-enactments, using […] 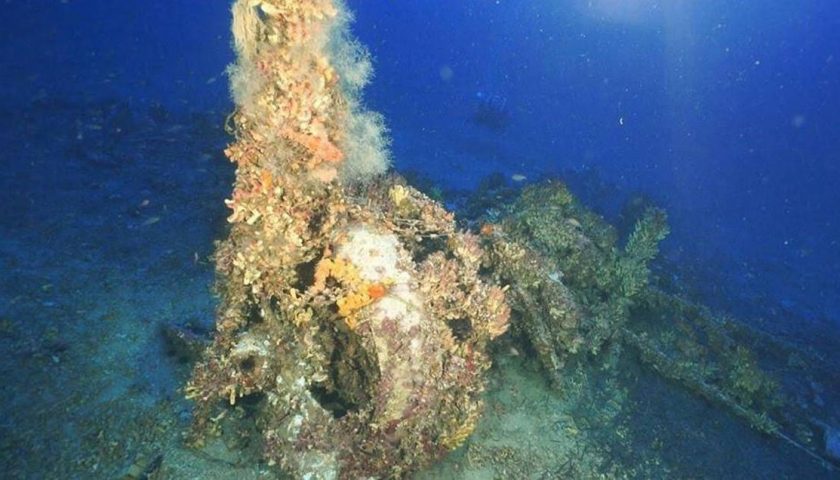