A woman has been rushed to hospital after a road accident in Fgura. The 55-year-old suferred serious injuries when she fell off a motorbike following a collision with a lorry on Zabbar Road. Police told 89.7 Bay that the accident happened at around 6.10am on Thursday morning. The motorcycle was driven by a 60-year-old man […] 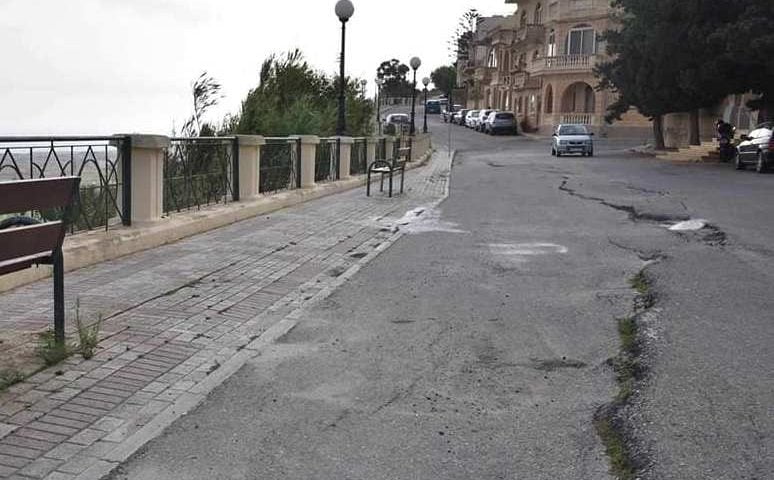 A tourist has been rushed to hospital with serious injuries following a road accident in Gozo. Police said they were called to the crash scene in Ghajnsielem on Monday afternoon. The accident happened at around 3pm in Borg Gharib Street, the main road between Xewkija and Qala. A police spokesman told 89.7 Bay: ‘Preliminary investigations […]