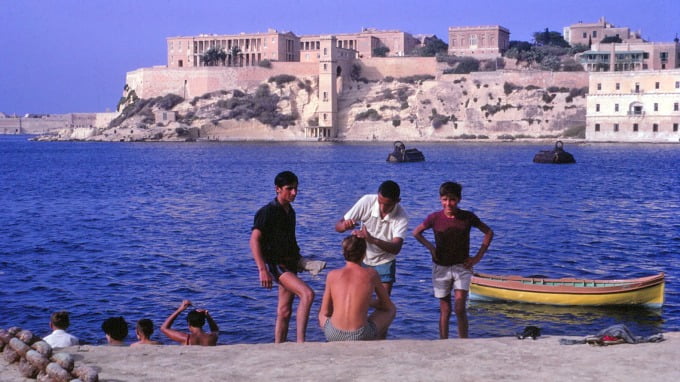 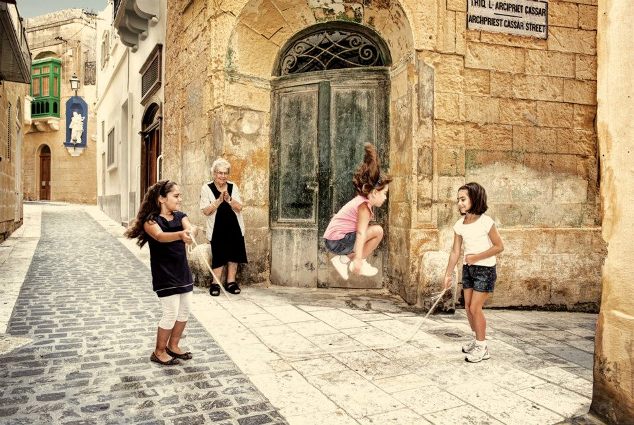 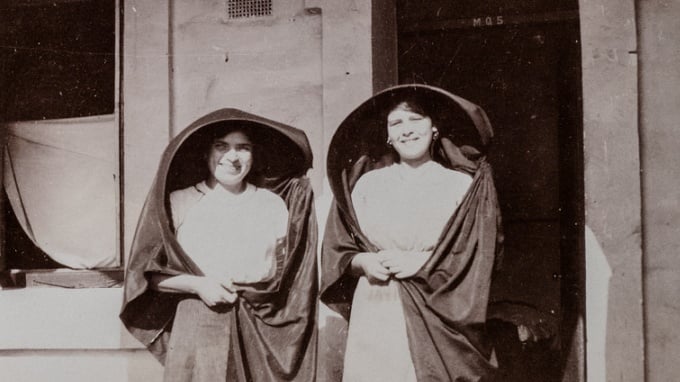 Maltese children in their bare feet line up in the street for a photograph 100 years ago. The amazing picture, above, is one of around a dozen never-before-seen photographs of Malta taken in 1918. They were uncovered by a photography enthusiast among an assortment of her grandfather’s old photo slides. In a series of candid snapshots, Private […]

10 of the most nostalgic vintage shop signs in Malta 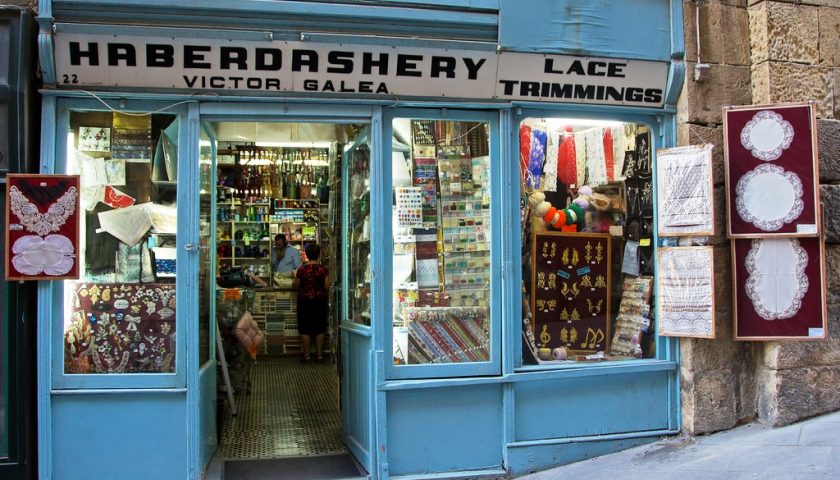 Malta’s traditional painted shop signs are distinctive, quaint and instantly Instagrammable. The lend character and historic authenticity to some of our most historic streets. Some shopfronts are almost 150 years old. However, heritage groups have warned that the classic signs are slowly disappearing as old shops and houses are demolished and replaced. Here are 10 […]