It’s a bit odd when you hear about it, but there is some logic behind the idea I must admit.   TikTok user @playboylacroix had taken to the platform to reveal that she is living full-time in an old people’s home. As expected, she got some weird glances thrown at her in the comment […] 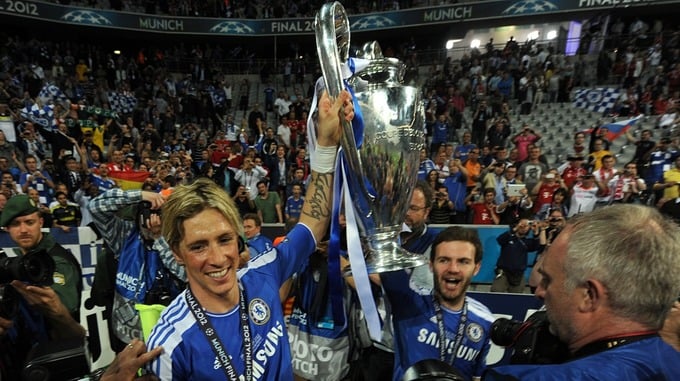 Former Chelsea striker Didier Drogba has confirmed his retirement from football. The 40-year-old, who most recently played in the United States for the Phoenix Rising, won four Premier League titles and the Champions League with the Blues. He said on his official Instagram account: ‘When I think of the last 20 years of my professional […]

Malta is officially the best place to retire in 2018

It offers a near-perfect mix of beautiful beaches, historic towns and quaint villages. Add in mild temperatures, glorious sunshine, a low crime rate and high life-expectancy, and it’s easy to see why Malta is such a retirement hotspot. Malta, which is the officially sunniest country in Europe, has now been crowned the best place to […]