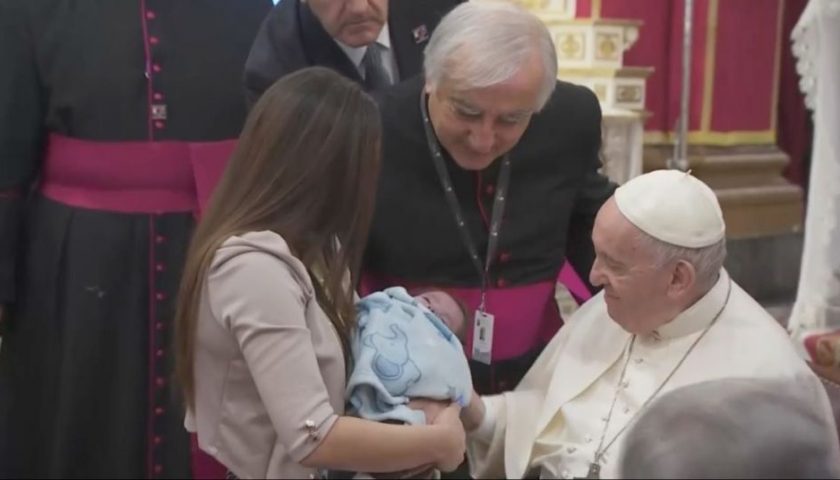 Deepest condolences to Chayan’s family 🕊💔   5-month-old baby Chayan passed away this Thursday at around 7:40 am. The baby was blessed by Pope Francis last Sunday when he was meeting vulnerable persons during his visit to Malta.   Baby Chayan was suffering from heart-related conditions and passed away peacefully while sleeping.   Doctors […] 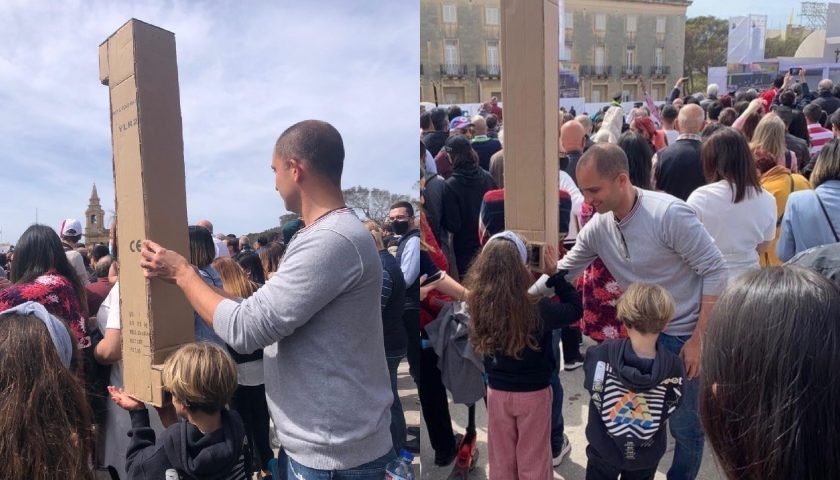 A Maltese dad created a cardboard DIY periscope for his kids to be able to see Pope Francis better during his visit at Fosos!           The man of the hour, Nicholas Mallia, earned dad brownie points after realising his kids would not be able to see the Pope properly and […] 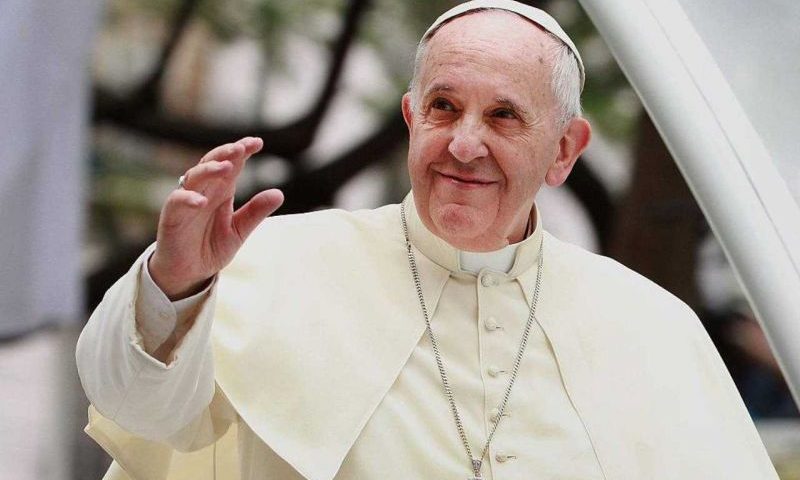 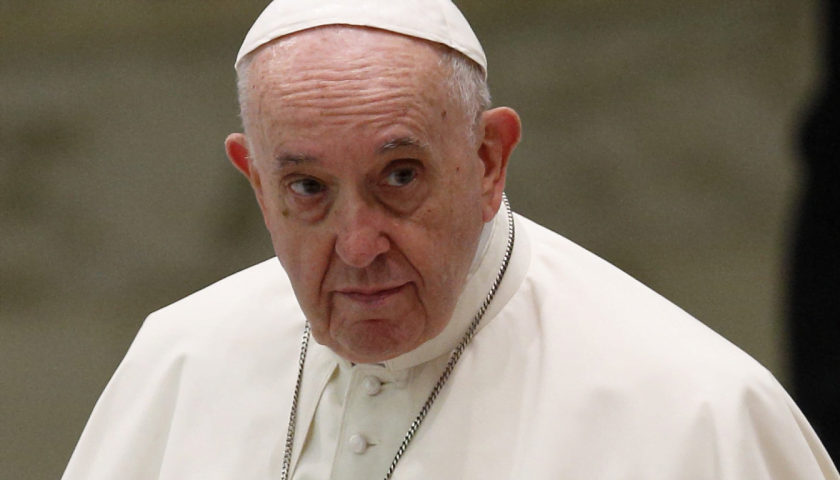 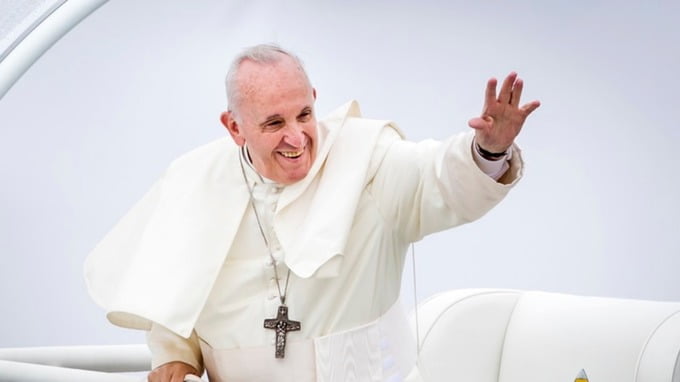 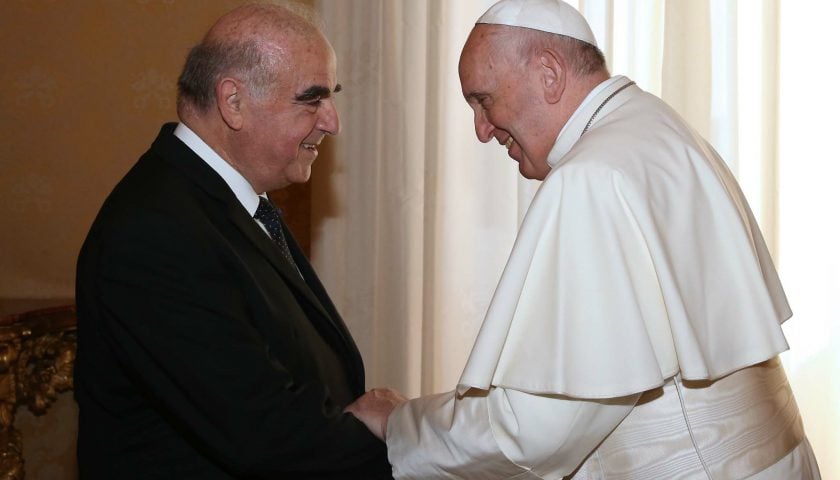 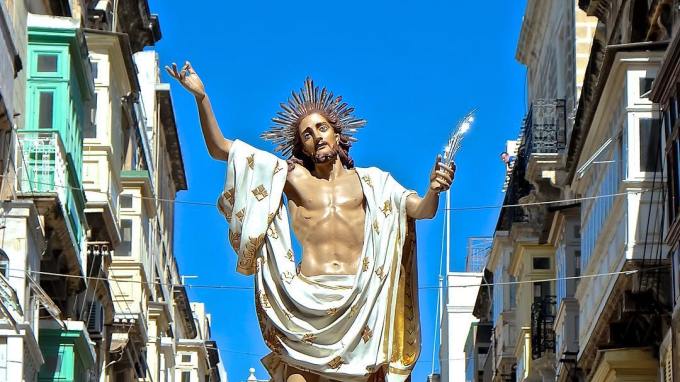 The Pope has urged Christians not to ‘bury hope’ as Malta celebrates Easter Sunday. He carried a lit candle up the main aisle of St Peter’s Basilica during the poignant Easter service at the Vatican. At the chant in Latin for ‘light of Christ’, the basilica’s lights were suddenly switched on and Pope Francis then […]