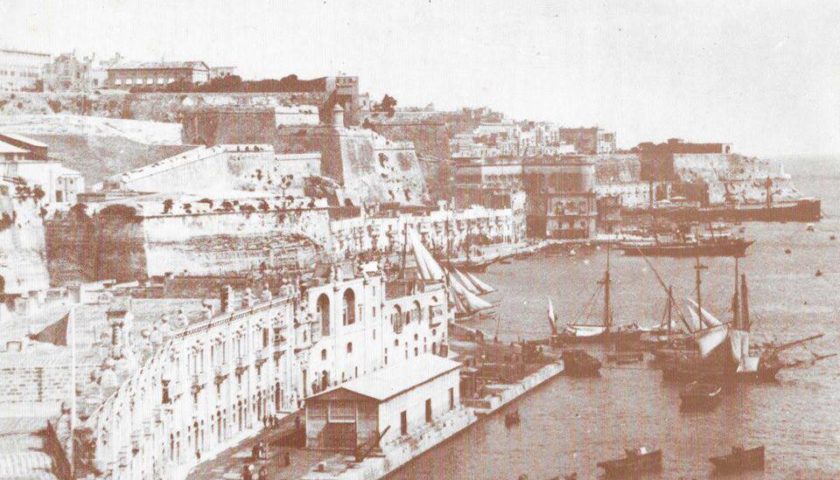 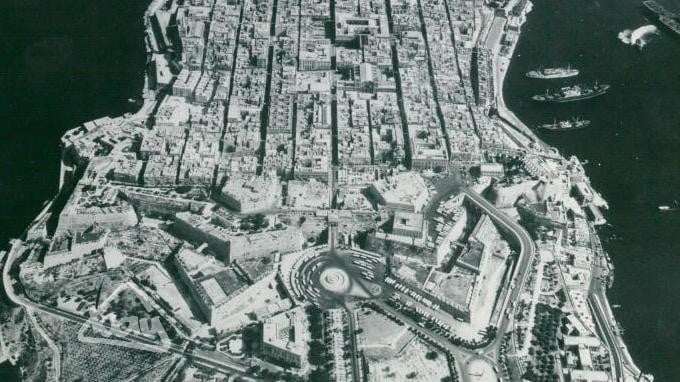 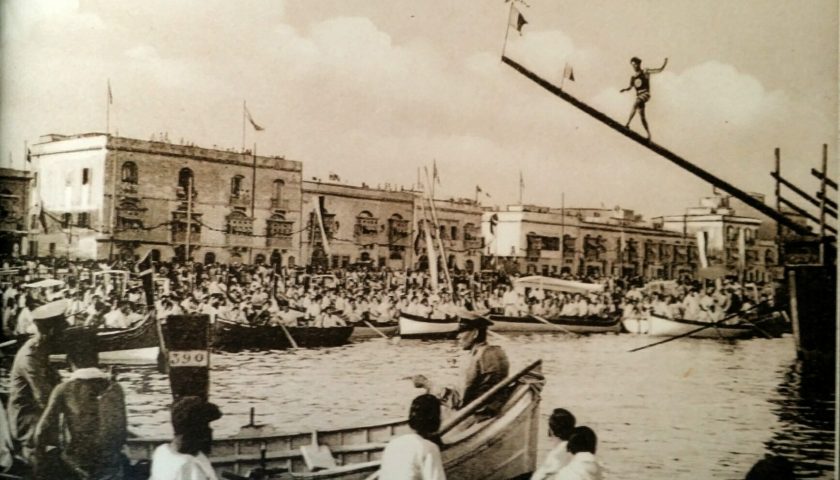 Malta almost looks like somewhere from another planet in these brilliant nostalgic images from almost 100 years ago. Most of the photographs take us back to post-war Malta in the 1920s – and some places are unrecognisable from today. But how well do you know ‘Lost Malta’? Take our Bay Retro quiz to find out. […] 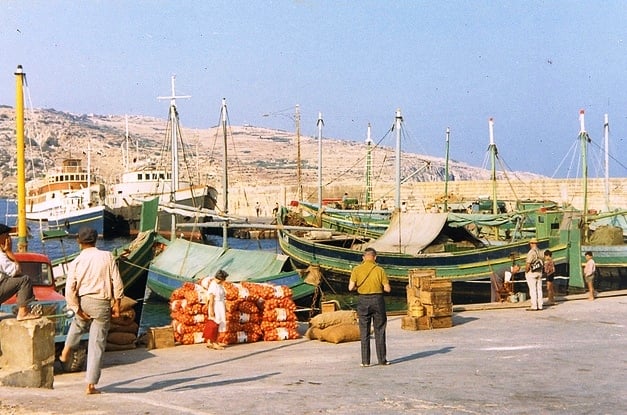 An amateur photographer has released a series of fascinating images capturing life in Malta 50 years ago. The extraordinary photos show iconic landmarks such as Gozo’s Azure Window and Valletta’s Grand Harbour as well as scenes from everyday life in the Maltese Islands. Jim Payne, who runs the Through Their Eyes history website, said the […] 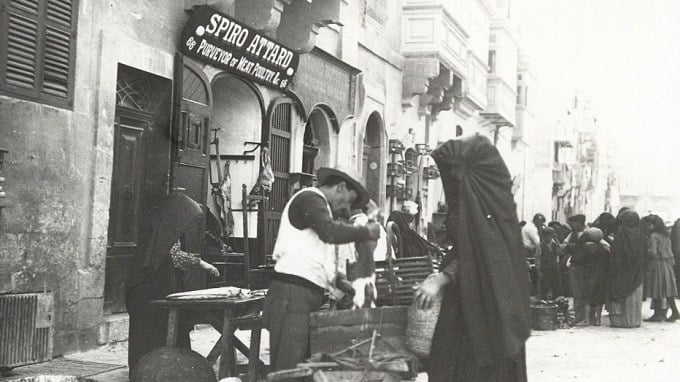 These days, living in Malta is all about avoiding traffic jams, answering countless emails at work and posing for selfies on social media, but 120 years ago life was a much more simple affair. Back in 1898, when a journey to London took at least 10 days instead of two-and-a-half hours on a budget airline, many Maltese were just getting […]

These Malta then-and-now pictures will shock you 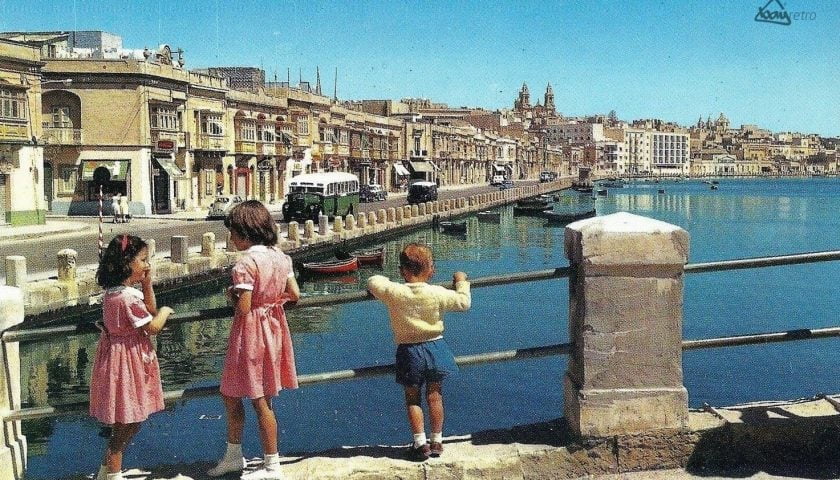 If you saw your street as it was 100 years ago, would you recognise it? History fan Joe Scicluna from Qormi has combined Bay Retro images of some of Malta’s best-known landmarks as they were in the 1900s compared to how they are now – and the results are amazing. Some locations including Birkirkara, Zabbar, Pieta, Valletta […]