Joy for drivers as ‘Malta’s biggest bottleneck’ is solved 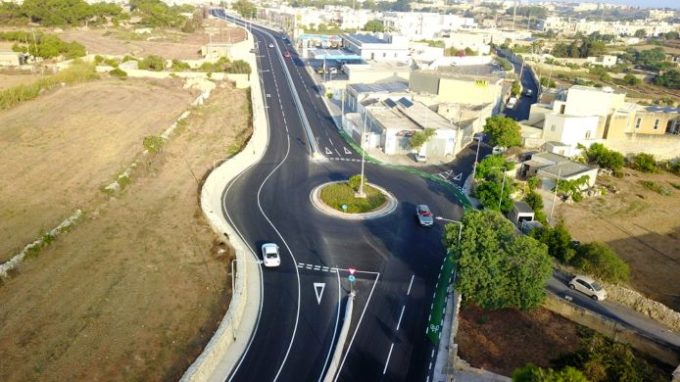 A pregnant woman has tragically lost her baby following a crash at one of Malta’s worst accident blackspots. The mum-to-be, 27, was among six people rushed to hospital after a car and a lorry collided on a notorious bend on Margaret Murray Street in Naxxar. Doctors at Mater Dei Hospital said she lost the baby she […]