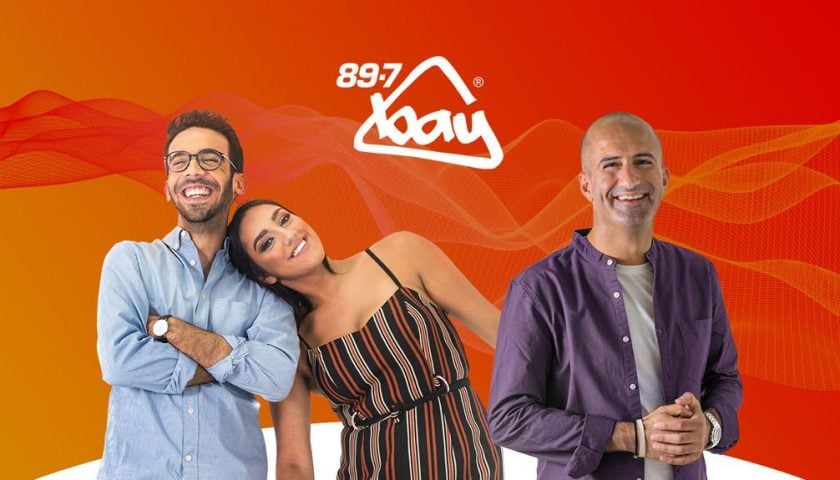 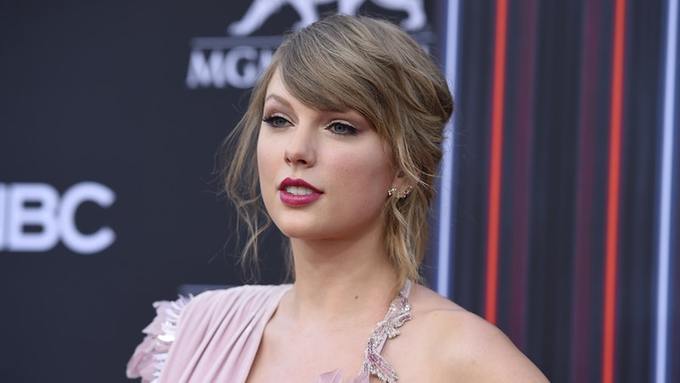 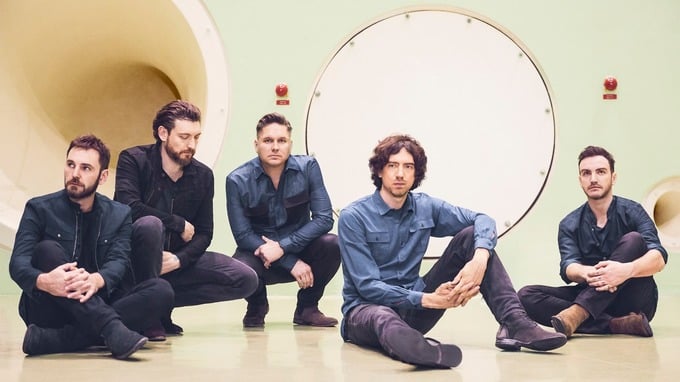 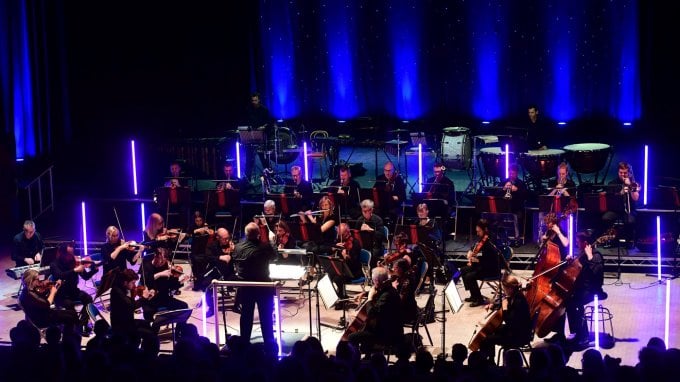 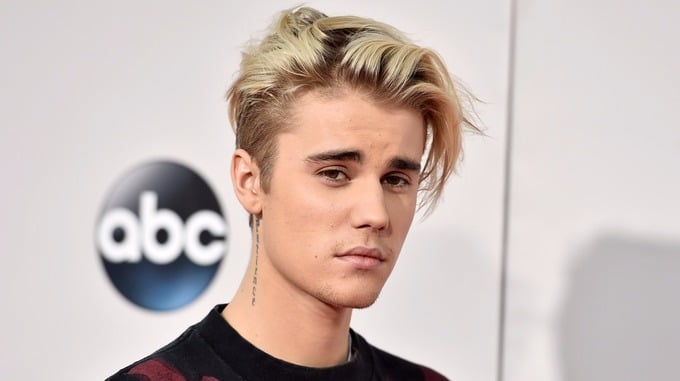 Justin Bieber has confessed he is ‘struggling’ with a number of personal issues in a worrying new Instagram post. The Sorry singer, 25, opened up about his mental health and told his followers that he wasn’t feeling like himself. He told his followers: ‘Just wanted to keep you guys updated a little bit hopefully what I’m […]