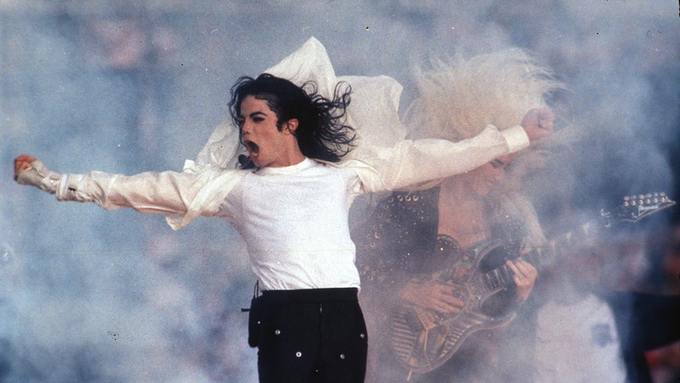 Miley Cyrus speaks out after fan tries to kiss her

Miley Cyrus has insisted she ‘can’t be grabbed without her consent’ after footage emerged of a fan trying to kiss her in Spain. The singer was leaving a hotel in Barcelona when the man reached out and put his arm around her neck. Cyrus’s actor husband, Liam Hemsworth, then escorted her to a waiting car […]

Lady Gaga reveals new album is on the way ‘soon’