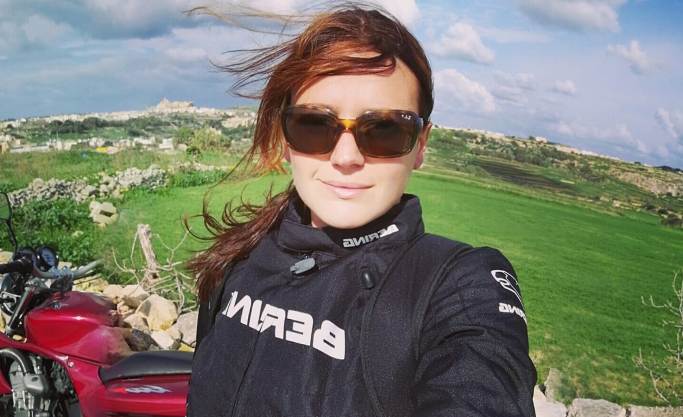 10 lush images show Malta looking as green as it gets

Malta might be small but its views are unbeatable. The coast around Malta, Gozo and Comino is truly spectacular – even in the winter months. Azure waters give way to golden sands, towering cliffs, rubble walls, tiny chapels and age-old prickly pear trees. In winter, the Maltese Islands put on a lush green coat mottled with […]