Scientists from the University of Malta have discovered an area of coral mounds off Marsascala that is 10 times the size of Comino.     Several organisms living on these mounds are endangered and protected by international law, but regrettably, some mounds have been damaged by anchors or fishing trawlers.     On Tuesday, […]

Winter is here and it’s bringing crazy weather with it! Strong winds and heavy rain has caused sea levels to rise in Marsascala to the extent that it has flooded the streets in the vicinity. Now that’s something you don’t see every day. The weather only seems to be getting crazier by the second, so […] 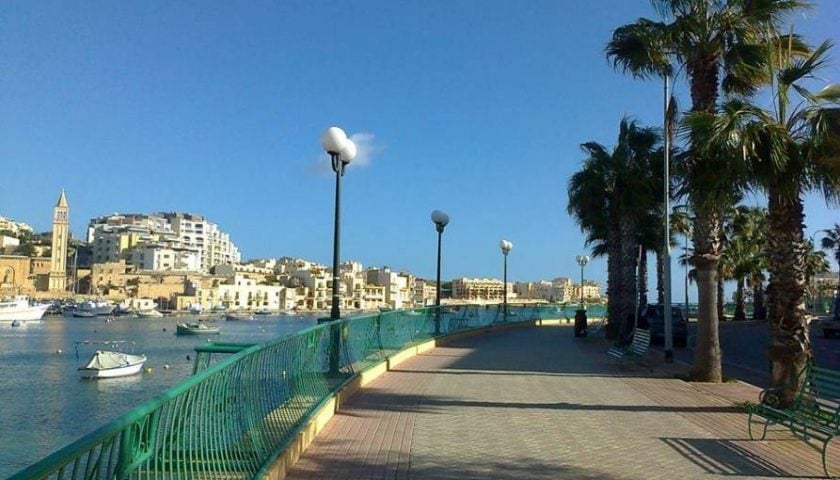 Marsascala’s new €6 million primary school has been officially opened. The Prime Minister performed the honours, welcoming 300 pupils as well as 37 teachers and facilitators to the new school. The new building includes energy-saving features, air conditioning and an underground parking lot. It’s the sixth new school to open in Malta in the past […]