Tragedy as man dies after swim at Gozo beauty spot 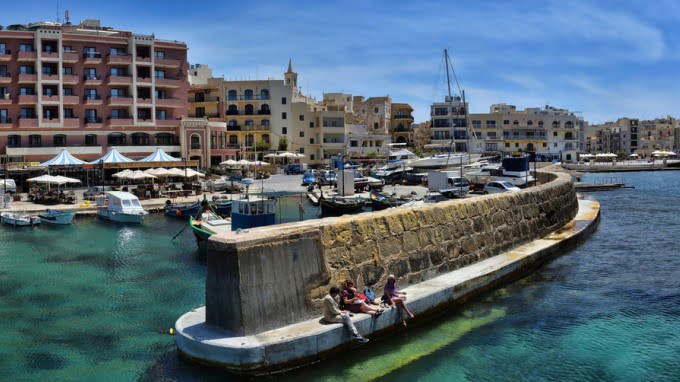 A man has died after swimming at a Gozo beauty spot. Malta Police told 89.7 Bay that the man, aged 56 from Germany, found himself in difficulties while he was in the sea at Marsalforn. They were alerted at around 1.30pm on Sunday. The man was rescued from the sea in the area known as […]

Gozo welcome a record number of visitors for the Santa Marija holiday. Gozo Minister Justyne Caruana made the announcement as she handed out prizes for the traditional greasy pole competition in Marsalforn. Gozo Channel passenger figures are not yet available, but last year more than 90,000 people and 20,000 cars travelled by ferry in the […]