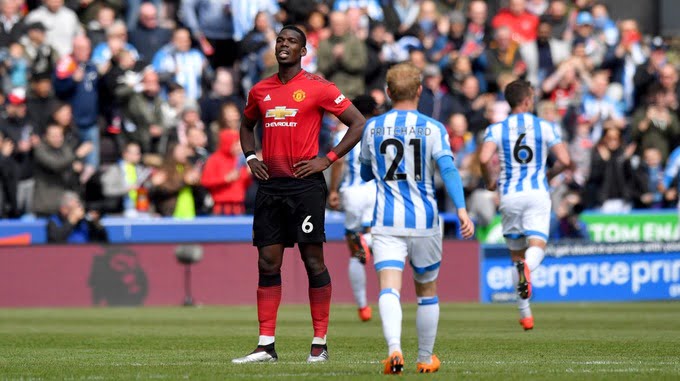 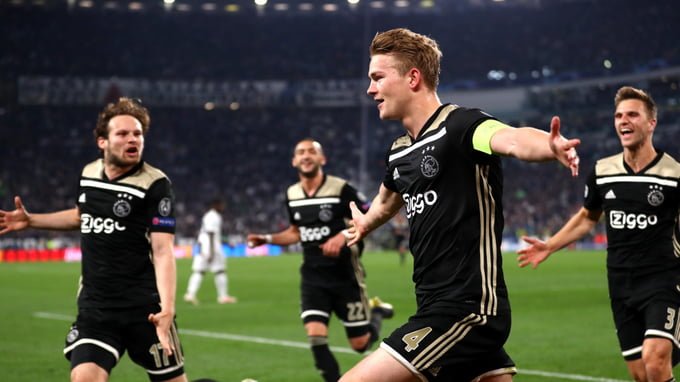 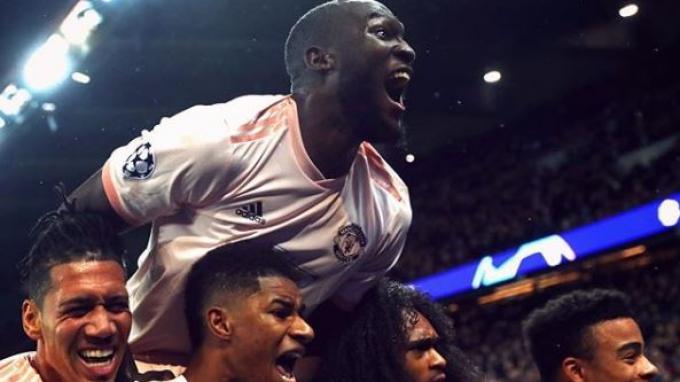 Manchester United crashed out of the Carabao Cup with a defeat on penalties to Championship side Derby County on Tuesday after the third-round tie ended 2-2 in normal time at Old Trafford. With no extra time in this season’s competition, the contest went straight to spot kicks and Frank Lampard’s Derby won 8-7 with Phil […]