Horror as block of flats collapses in Gwardamangia 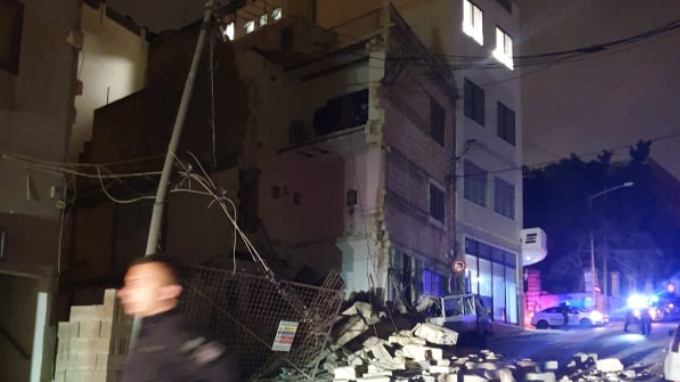 Shocking footage has emerged of the moment a block of flats collapsed in Gwardamangia. Horrified residents told how they ran for their lives from their homes before the building crashed to the ground. One man said he felt the three-storey building starting to move while he was preparing for bed. As the corner of the apartment […] 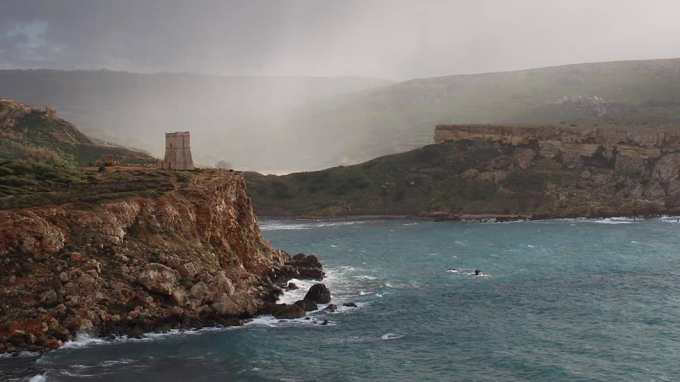 This is the terrifying moment a classic car crashed in front of shocked holidaymakers in Gzira. Dramatic footage caught on CCTV shows a 1970s Jensen-Healey heading at speed along The Strand before spinning out of control and slamming into two parked cars in a burst of dust and smoke. Eyewitnesses said it was lucky the accident didn’t […]

A mother and father have been rushed to hospital with stab wounds after a family row in Birkirkara. It was reported that the couple’s 18-year-old son attacked them with a knife. Malta Police told 89.7 Bay that they were called to Dun Vincenz Saliba Street at around 1am on Monday following reports of a domestic […]

Be part of 89.7 Bay’s campaign to clean up Malta

89.7 Bay’s new campaign for 2018 is Making Malta Green and Clean. The national push aims to urge listeners to take action to make Malta a cleaner and greener place. 89.7 Bay director Kevin DeCesare said the radio station aimed to increase awareness about the environment and recycling issues as well as helping to boost […]