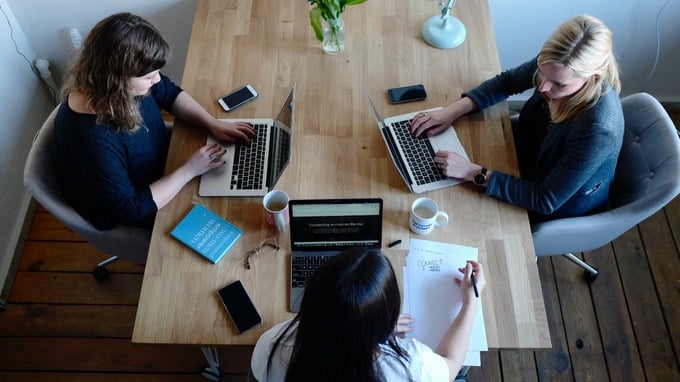 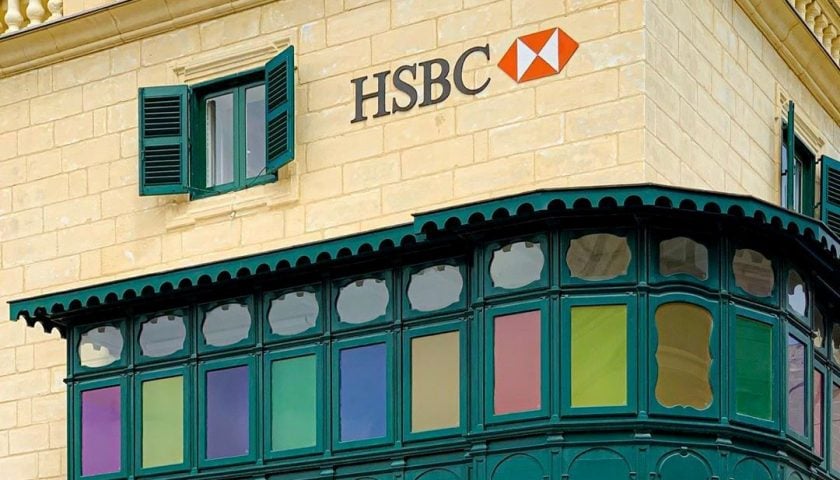 Unemployment in Malta falls by 9.1% in June

Unemployment in Malta and Gozo has dropped to a record low. The jobless total fell by 9.1 per cent in June, according to new figures from Malta’s national employment agency Jobsplus. It said the number of people out of work and claiming benefit stood at 1,616. Unemployment fell in all age groups, with the expectation […] 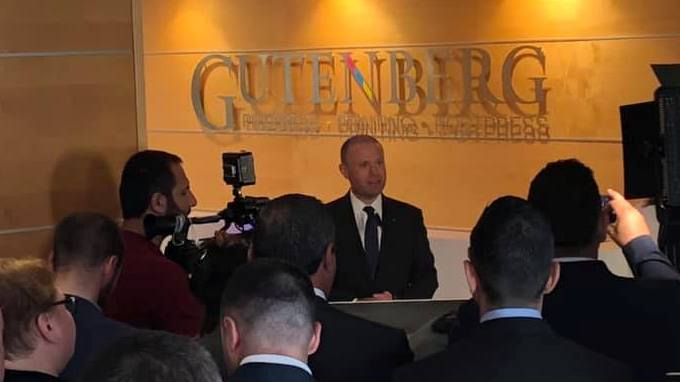