13 epic colour pictures of Malta in the Swinging Sixties

Malta is an island that’s seen it all, from pageants, royal visits, festivals and much more – and the 1960s was a golden era. We’ve searched through our award-winning Bay Retro archive to find the best colour photos of Malta in the decade that brought us Independence, the Beatles dominated the charts and man landed […]

Today we share our favourite photos on Instagram and Facebook. But back in the 1960s there were only postcards and family photo albums. The pace of change in Malta is so fast, sometimes it’s hard to remember what the island once looked like. Now a set of beautiful postcards dating back to the early 1960s […]

Colour postcards show how Malta looked in the 1960s

These pictures show what Malta looked like in the 1960s. The collection of photographs has been restored and released in a new book. The postcards of Malta were produced by photographer John Hinde, a key figure in the development of the colour photograph as a postcard. Shot with large format cameras, the project was an […] 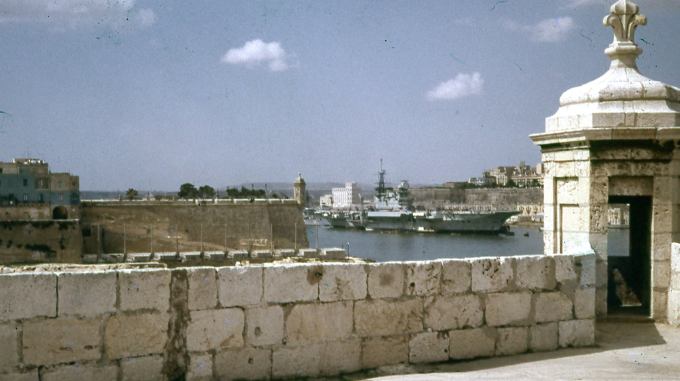 These amazing throwback pictures highlight how Malta has changed beyond recognition over the past 50 years. The incredible photographs take us back to the Swinging Sixties, when Malta gained Independence, Beatlemania was all the rage, and the new City Gate replaced King’s Gate in Valletta. There was also a huge military presence on the island with the […]