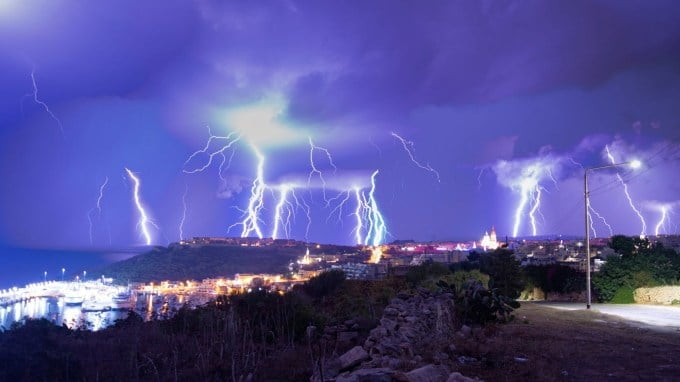 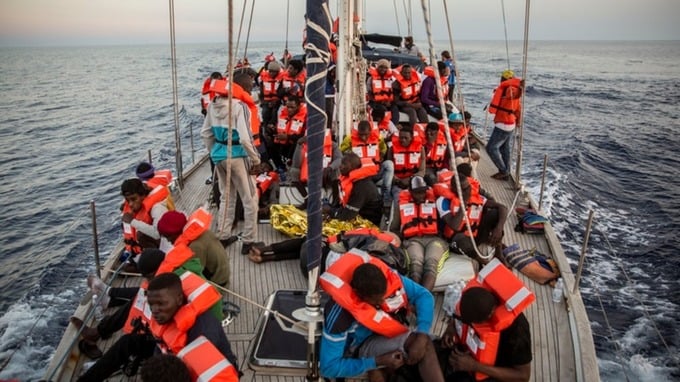 Health chiefs have issued an urgent health warning as the first heatwave of 2019 hits Malta and Gozo. The alert was issued across as forecasters warned of sweltering conditions for the rest of the week. With temperatures expected to soar to 38°C, people are being urged to take extra precautions when it comes to preventing […]

Stunning colour images show life in Malta in the 1950s

These stunning Bay Retro colour photos provide a fascinating glimpse of Malta and Gozo in the 1950s – long before the holiday apartment building boom. The images feature all manner of goings-on, from the familiar scenes of Castille in Valletta to the more unexpected sight of fields where blocks of flats now stand in Xemxija. The jubilant Carnival […]