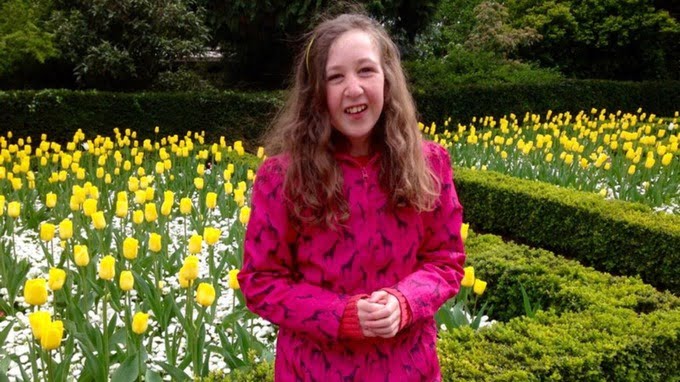 Body found in search for Nora Quoirin in Malaysia 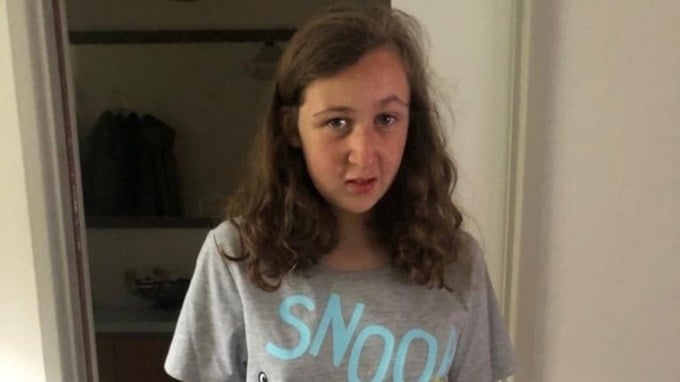 Police searching for missing British teenager Nora Quoirin in Malaysia have found a body. Two forensics vans and other police cars were entering the jungle area, which was sealed off. The discovery came on the tenth day of an intensive search for the missing 15-year-old. An officer told  The Mirror : ‘We have found a […] 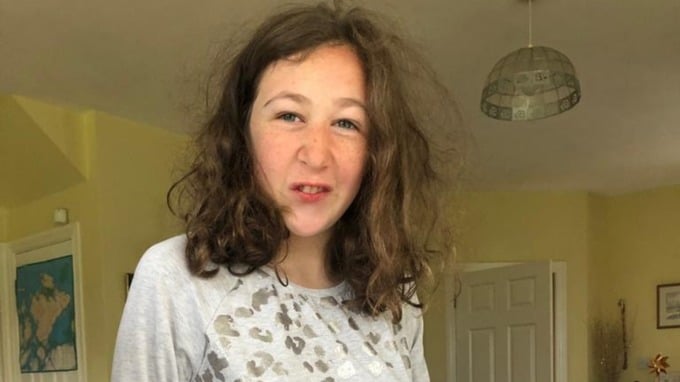 Westlife have made an emotional appeal to their fans to help find missing schoolgirl Nora Quoirin. Malaysian Police have found footprints in the jungle which they believe belong to the teenager. The band, who are in the country as part of their tour, shared a missing poster for the 15-year-old on their Twitter account, urging their […]