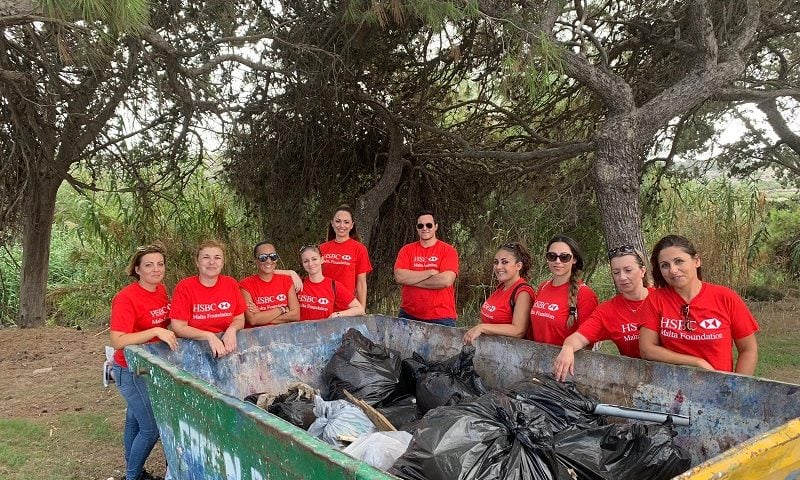 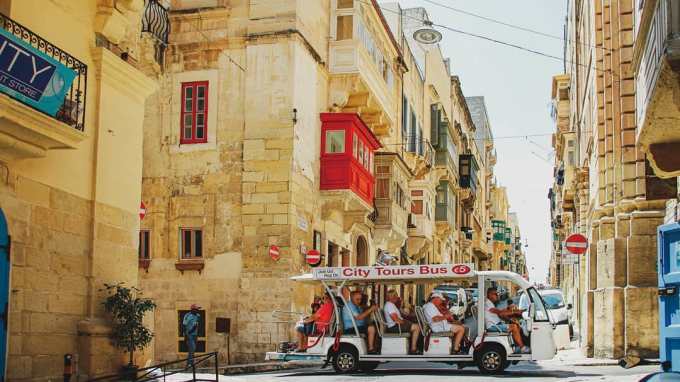 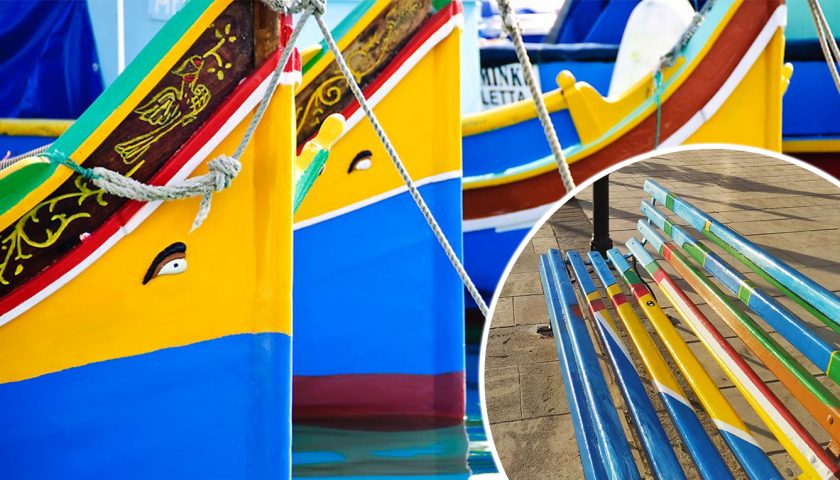 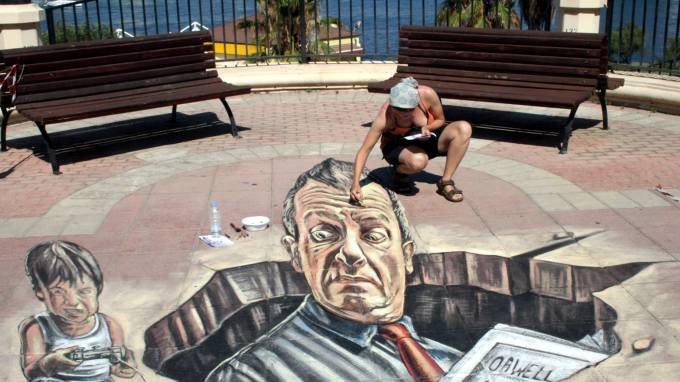 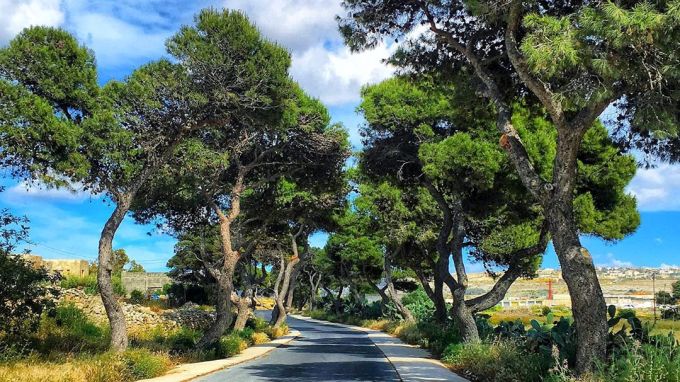 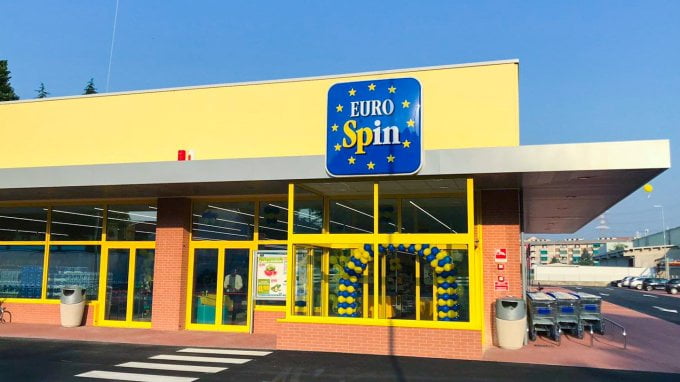 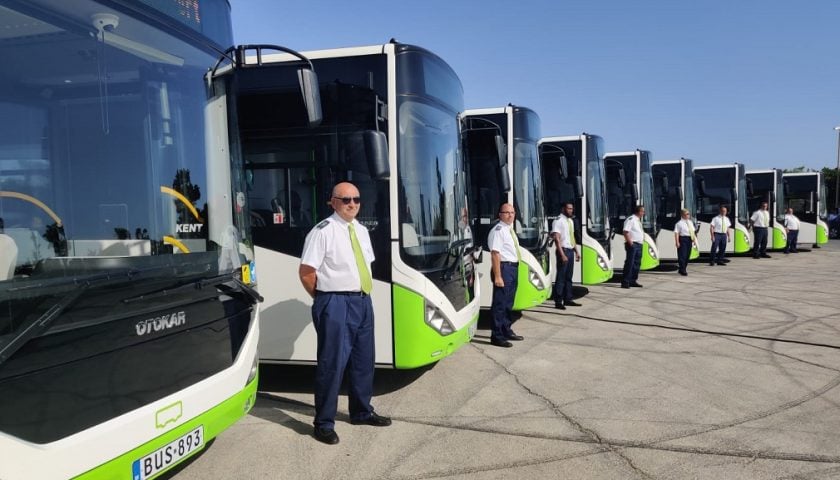 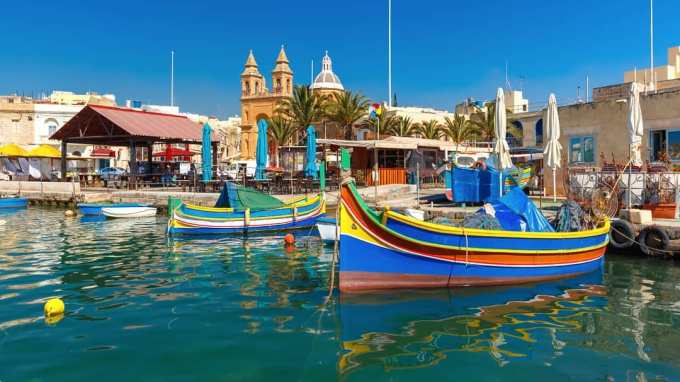 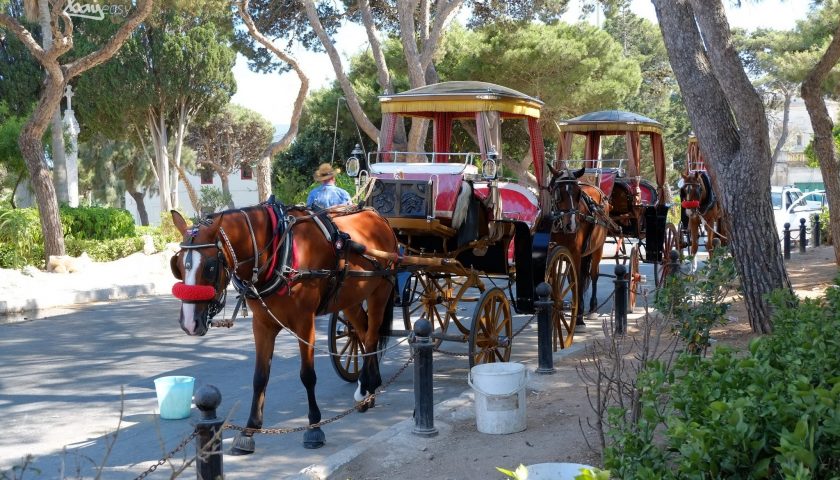 Traditional Maltese horse-drawn carriages have been banned from the streets during hot summer afternoons. The new law on ‘karozzini’ came into force on Friday in a major victory for animal rights campaigners. It means that horses will now be kept off the streets from 1pm to 4pm, when temperatures are in Malta are at their […] 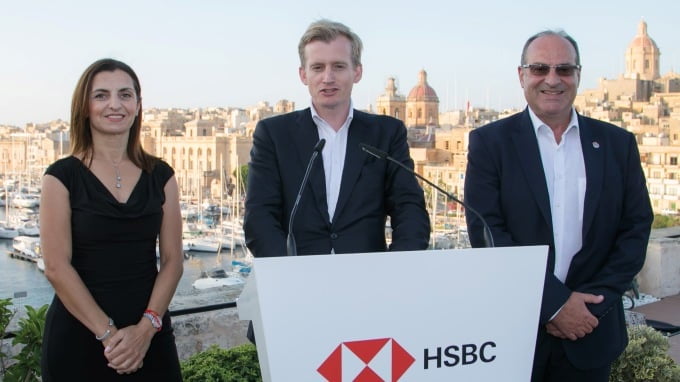 The Malta Airshow could return next year 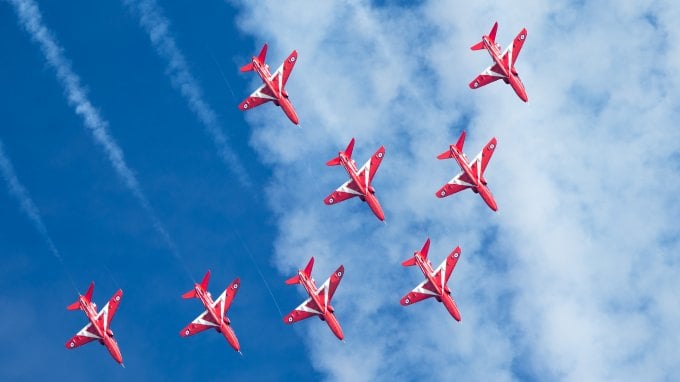 There are fresh hopes that the Malta Airshow will make a roaring return next year. The Malta Aviation Society, which organised the event for 25 years, said it is in ‘advanced talks’ with the Ministry of Tourism about the 2020 event. The organisation’s Facebook followers were urged to ‘watch this space’. The last air show took […]

Malta sees the largest population increase in the EU

Malta’s population is growing faster than anywhere else in Europe, according to official figures. There are almost 100,000 more people living in Malta now than there were in 2006. The National Statistics Office in Valletta said the total population of Malta and Gozo at the end of 2018 stood at 493,559, up by 3.8% when […] 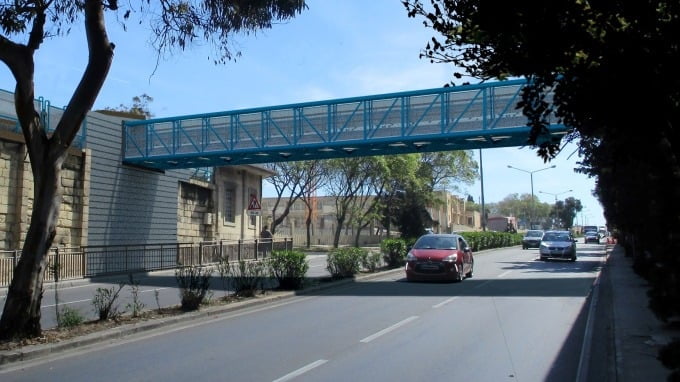 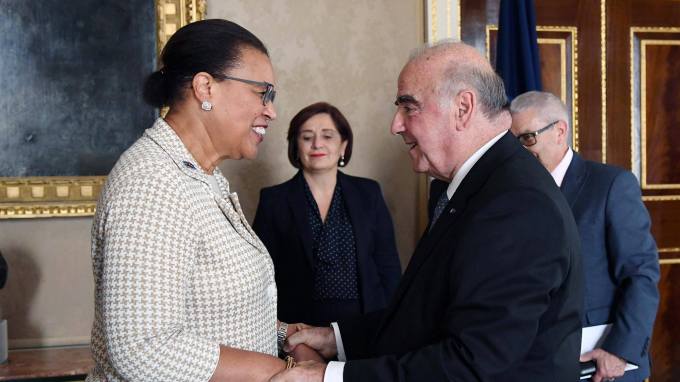