Workers at Malta’s oldest bank have spoken of their ‘huge relief’ after bosses confirmed there are no plans to axe 300 jobs. Bank Of Valletta strongly denied press reports that it intends to slash its workforce before Christmas. The bank said it had ‘no intention of shedding staff’ but hoped to ‘continue to recruit more’. […] 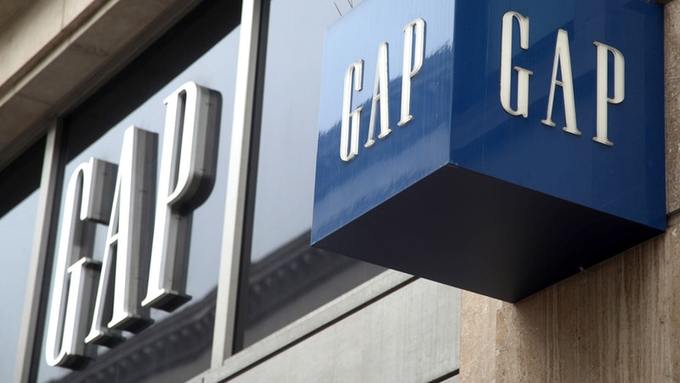