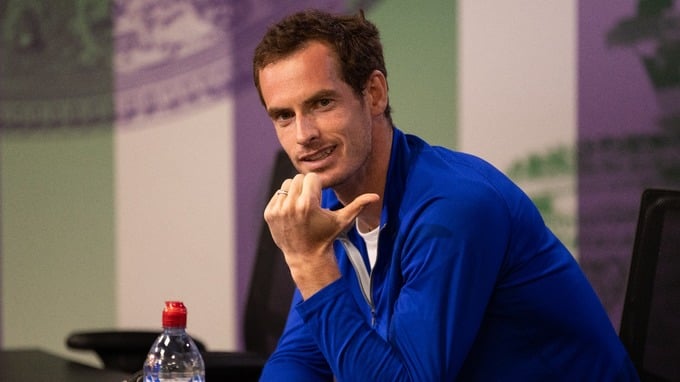 A heroic police officer who lost a limb in a shocking hit and run incident is to become Malta’s first ‘Robocop’. PC Simon Schembri is to be fitted with a hi-tech artificial arm and bionic hand. The traffic cop from Paola had his right arm amputated from below the elbow last month after a horrific hit […]

Two holidaymakers have died after a sightseeing bus crashed into a tree in Zurrieq. A Spanish woman and a Belgian man were killed after the open-top double decker was hit by low-lying branches. Malta’s health minister Chris Fearne confirmed around 50 other passengers, including 12 children, were injured in the accident on Valletta Road. MaltaToday […]

The President of Malta has paid a special Christmas visit to Malta’s main hospital for senior citizens. Marie-Louise Coleiro Preca and her husband Edgar greeted patients at the Karin Grech Rehabilitation Hospital in Guardamangia. During the visit, they toured the wards and spent time with both pensioners and staff.