Cardi B quits Instagram after rant against her critics

Cardi B has quit Instagram after launching a foul-mouthed rant against trolls who attacked her success at the 2019 Grammy Awards. The rapper, 26, made history when she became the first female to win the Best Rap Album category. But she was later taunted by cruel online trolls who hit out at her win, as […] 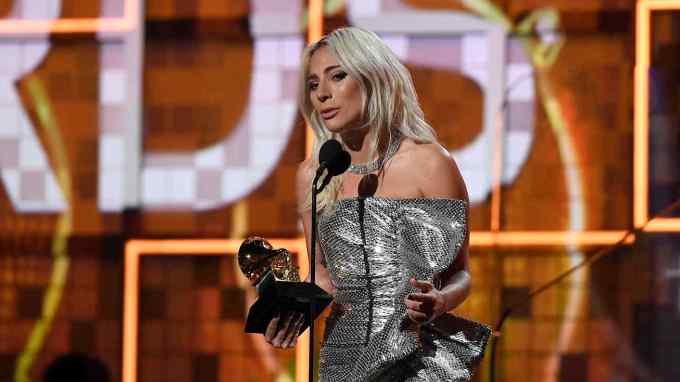 Lady Gaga to perform at the 2019 Grammy Awards

Lady Gaga has been added to the line-up at the Grammy Awards. The singer-turned-actress will perform on stage at the awards ceremony with Mark Ronson. The two worked together on the song Shallow. Gaga has five award nominations this year, including record of the year, song of the year, best pop duo or performance, and […]