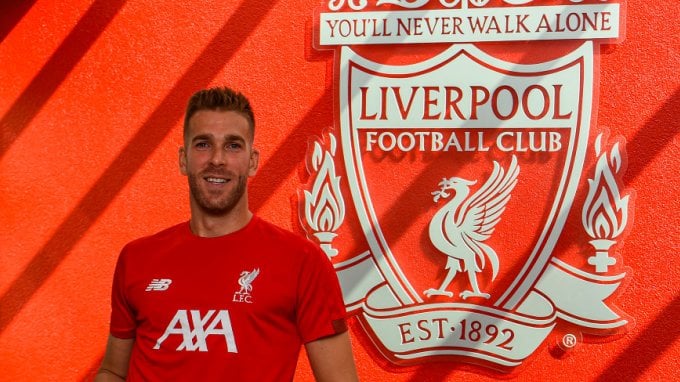 World Cup-winning goalkeeper Gordon Banks has died at the age of 81. The former Stoke and Leicester City goalkeeper was part of the famous England side who lifted the World Cup in 1966. A family statement, published by Stoke City, said: ‘It is with great sadness that we announce that Gordon passed away peacefully overnight. […] 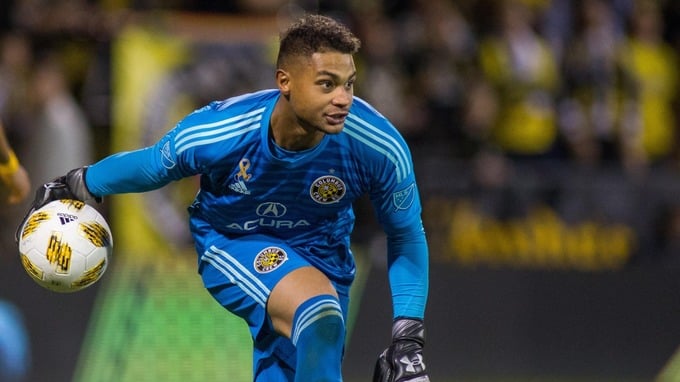