Joseph Gatt, Game Of Thrones Actor Has Been Arrested In Las Vegas The Maltese-born Game of Thrones actor Joseph Gatt living in Los Angeles, California has been arrested. The actor was arrested after he was caught sending sexual and inappropriate messages to a minor earlier this month.   Although his parents are Maltese, the 50-year-old was raised in London and mostly visited Malta during the summer. […]

Game Of Thrones Studio Opens For Tours In The EU 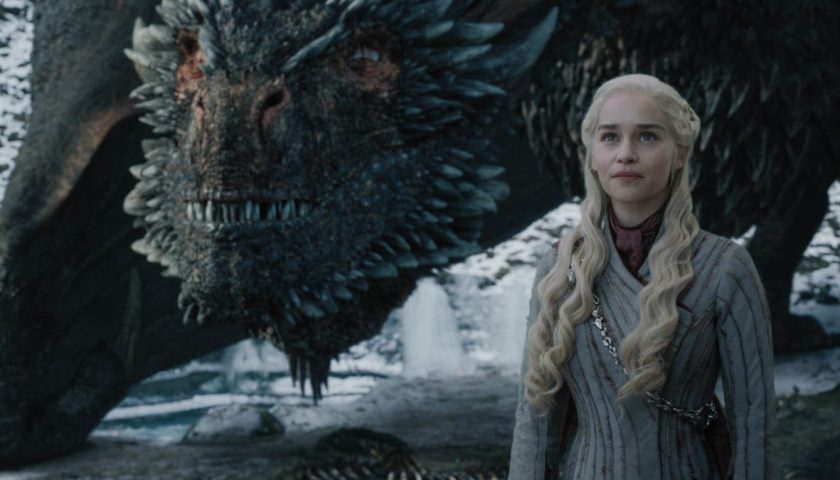 Fans of Game of Thrones will be able to step into the land of Westeros at a £40 million attraction featuring sets, costumes, and accessories from the hit HBO series.     The Game of Thrones Studio Tour has opened at Linen Mill in Northern Ireland, one of the show’s filming locales.     […] 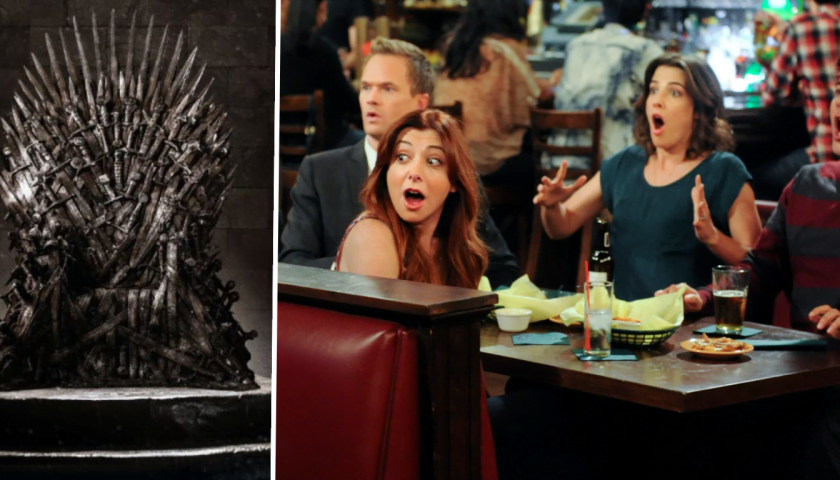 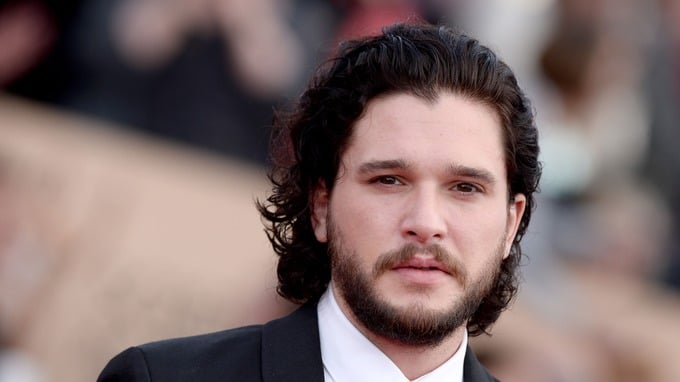 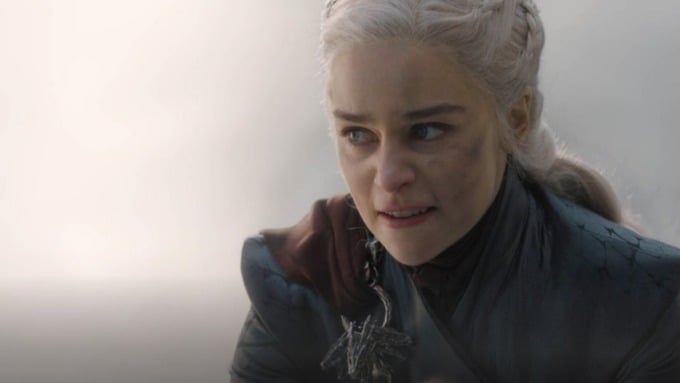 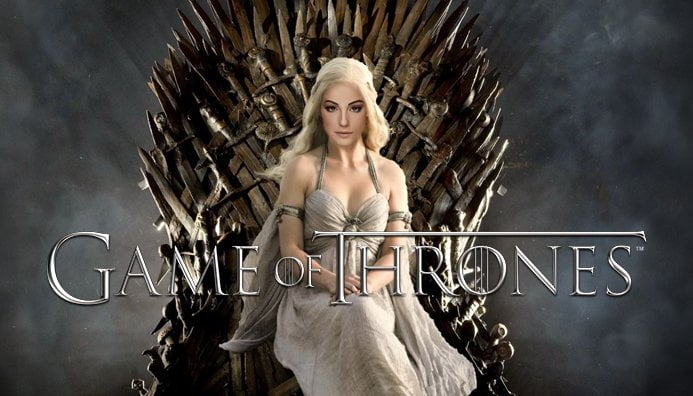 Ever wondered what the cast of Game of Thrones would be like if they were all played by Maltese personalities? Disclaimer: we did not base our decisions on how similar they look to each other, but more how their character would fit the role. Daenerys Targaryn would be played by Ira Losco You can easily […]

Game of Thrones’ Iron Throne has popped up in Valletta! 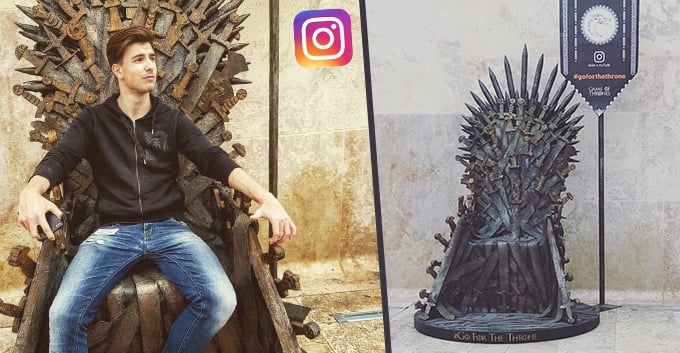 Game of Thrones fans are about to lose their chill after a perfect replica of the iron throne has made its way in front of the Parliament in Valletta. No one has got a clue of why it’s there or what the purpose of the throne is … all we know is that it’s about […] 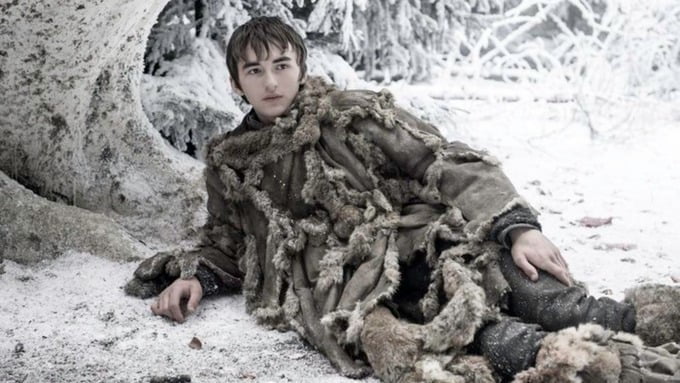