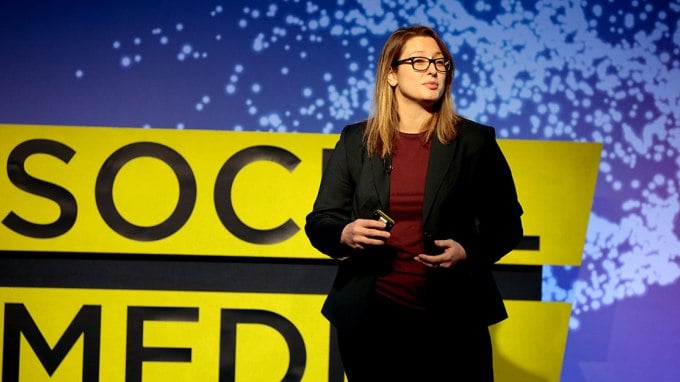 A Maltese social media guru has been named one of the top movers and shakers in Europe. Antonia Bonello, 29, has been included in this year’s prestigious Forbes 30 Under 30 List. The list features 30 extraordinary young people making names for themselves in media and marketing across Europe. Antonia, who is the Associate Creative Director at […]