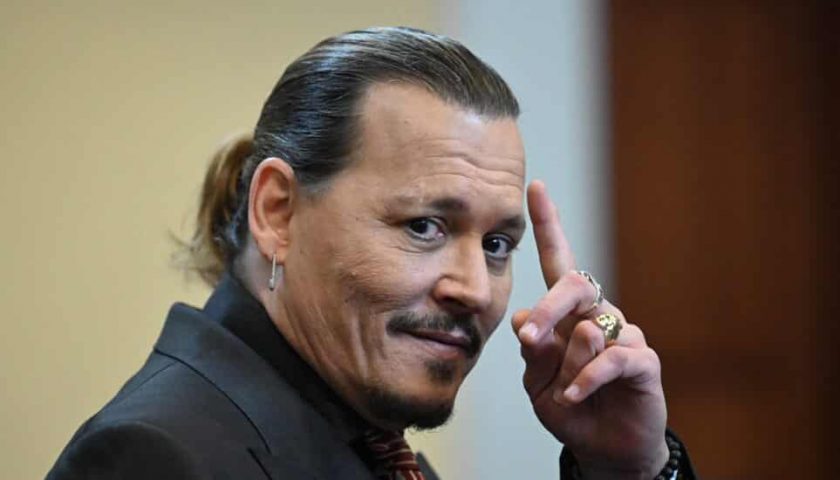 Johnny Depp is returning back to the movie industry playing King Louis XV for his first movie in three years. He was recently spotted in France preparing for the new historical drama titled Jeanne du Barry.   This is his first movie since the defamation win against his ex-wife Amber Heard earlier this month.   […] 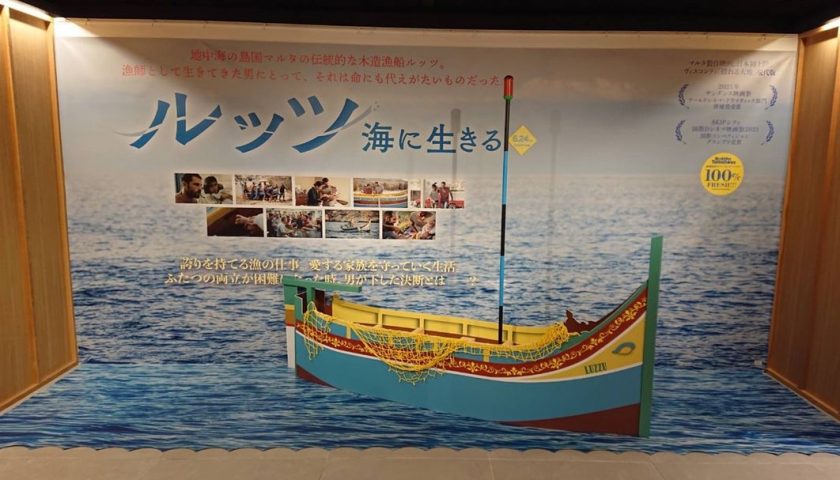 First pastizzi, now our very own Luzzu!   Luzzu made its way to Tokyo after a cinema display featured snippets from the local outstanding film. The director of the film, Alex Camilleri, shared the incredible news on his social media saying: “Can’t get over this amazing cinema display at Shinjuku Musashino-kan in Tokyo”   […] 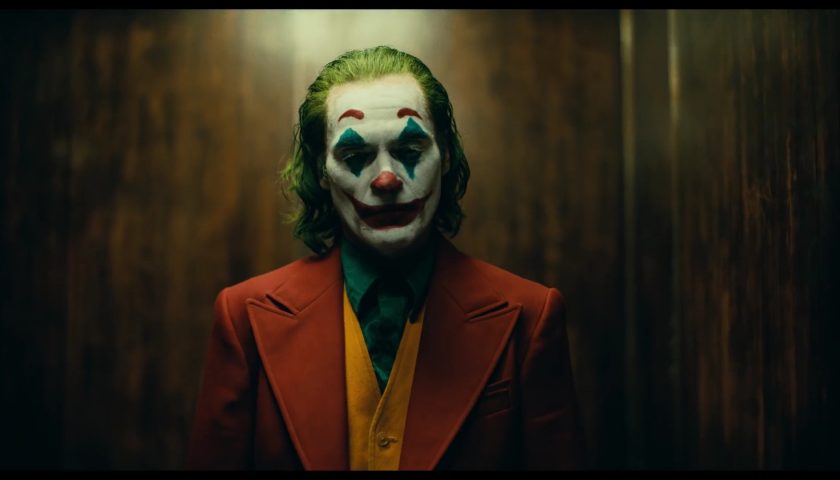 She-Hulk is soon with us!   The first teaser for Marvel’s She-Hulk TV program was just released, and it revealed the show’s full title is: She-Hulk: Attorney at Law. Tatiana Maslany plays Jennifer Walters, a lawyer who happens to be Bruce Banner’s (Hulk himself) cousin.     What do you think of the trailer? 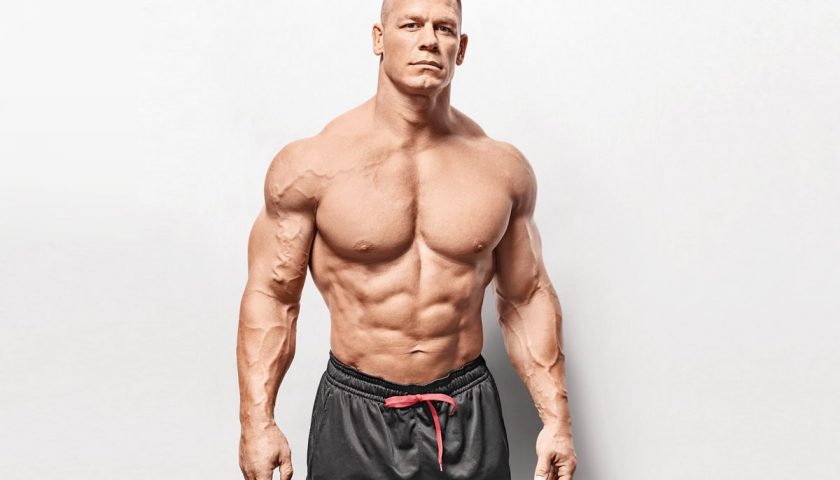 Former WWE champion John Cena is going to star in a live-action Looney Tunes film Coyote vs. Acme. Warner Bros. decided they didn’t want John Cena to play in the never-ending battle between Wile E. Coyote and Road Runner. Instead, he will play the character of a big-shot lawyer.     Coyote vs. Acme will […] 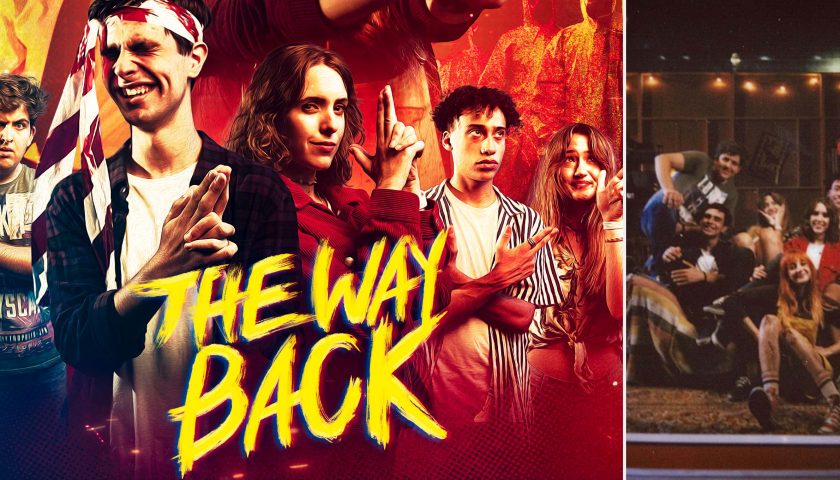 The Way Back is premiering exclusively at The Eden Cinemas for its epic official drop!   This series is the first of its kind on the islands. Self-titled Malta’s first “English speaking, blockbuster, cinematic experience”, The Way Back is definitely something we haven’t seen before.     The first season is dropping as a […] 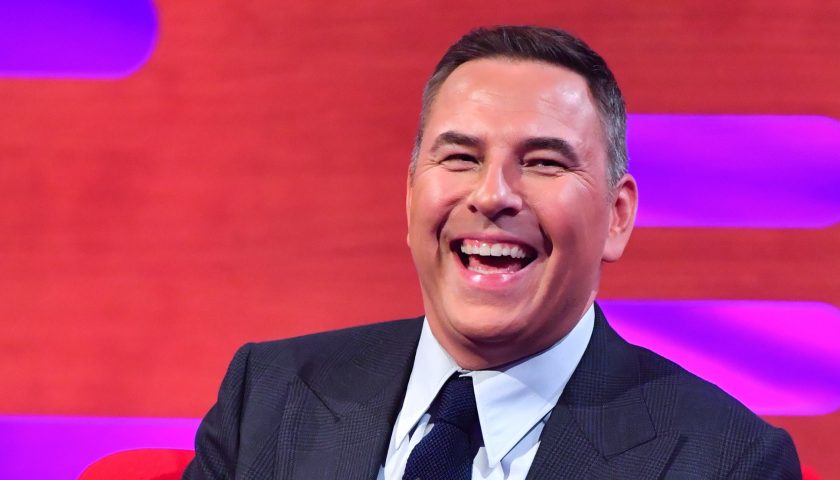 Ladies and gentlemen meet your host David Walliams! Yes, that’s correct Walliams is officially the host of the Malta Film Awards, the first-ever of its kind in Malta celebrating the talent of many Maltese artists in the film industry.     View this post on Instagram   A post shared by Malta Film Awards […] 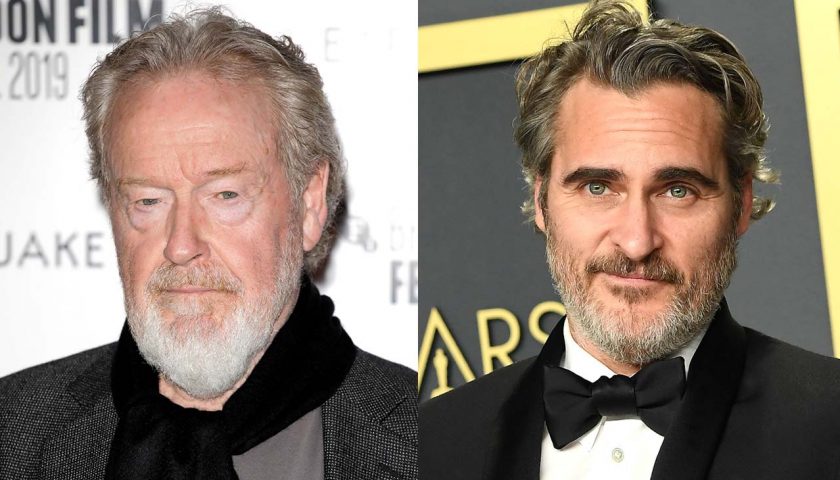 Gladiator and House of Gucci director, Sir Ridley Scott will be directing a new film in Malta in early 2022. The film, Kitbag, is a biopic about Napoleon and will also be filmed in France and the UK. The Joker’s Joaquin Phoenix will also be starring in it alongside Vanessa Kirby.   Phoenix and […] 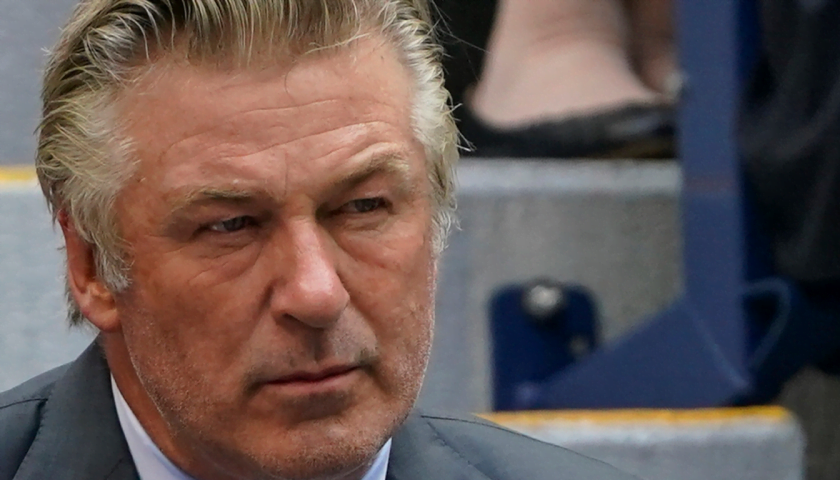 Actor Alec Baldwin says he doesn’t feel guilty over his role in Halyna Hutchin’s death on the set of Rust, claiming that ‘someone else is responsible’ for the fatal shooting.     In his first televised interview since the incident, the actor defended his actions and denied responsibility for the incident, following widespread speculation […] 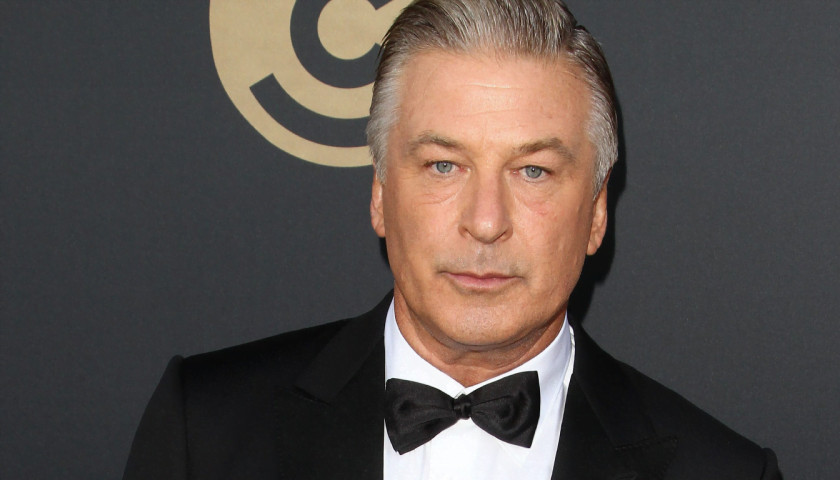 Alec Baldwin, the film’s assistant director, and the armourer are being sued by a Rust crew member over the lethal shooting of a cinematographer last month.     Hannah Gutierrez-Reed has been named in the negligence suit, after claiming through her legal representatives that she was being ‘framed’ for the death of cinematographer Halyna […]

Gladiator Star Russell Crowe Is Back In Malta For New Film 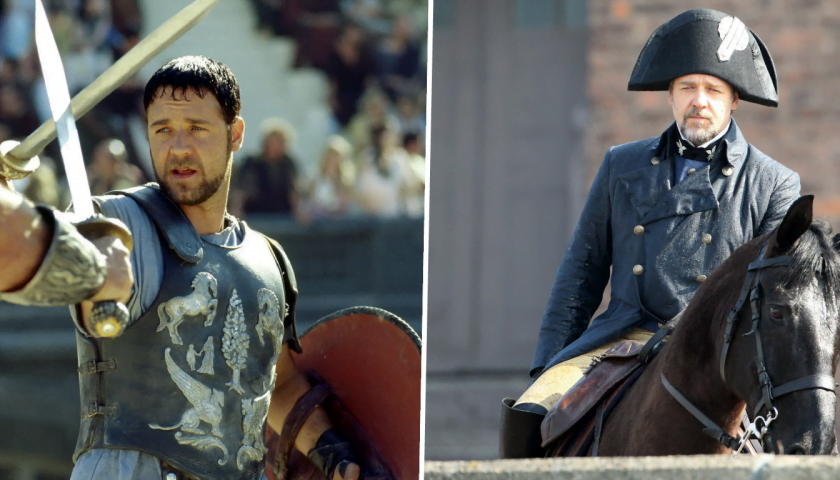 Infamous actor Russell Crowe, who filmed Gladiator in Malta back in 1999 and starred in renowned musical Les Misérables, returned to Malta for work on a new movie.     Crowe was spotted with a production crew that is currently filming in several locations across the islands. The actor also took to Twitter to […] 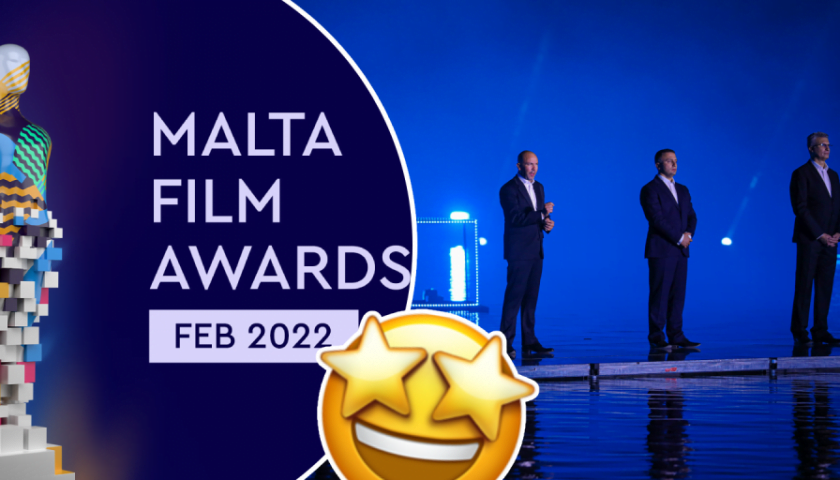