Malta named ‘the best place for a spring break’

It seems everybody loves Malta at the moment. After winning several tourism awards – and accolades from holiday operators, travel websites, CNN and several international airlines – Malta has scooped another honour. The island has been named the best place for a spring break by the London Evening Standard. The newspaper, which enjoys a daily circulation […] 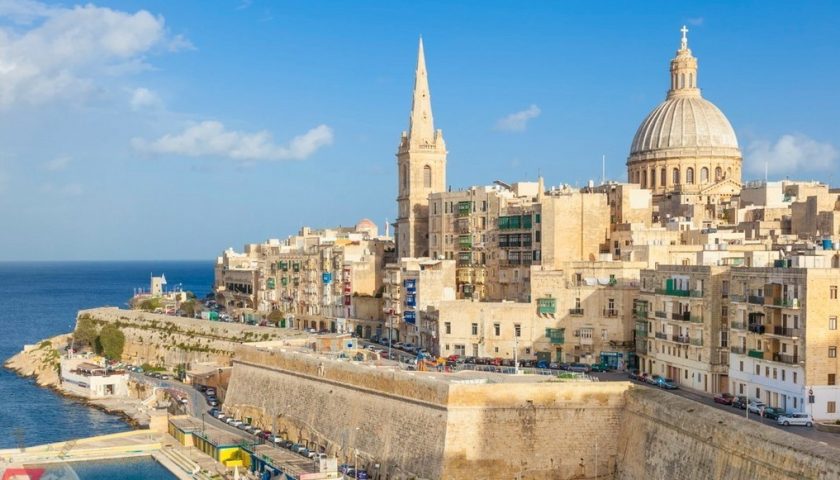 Malta has been named one of the best holiday destinations for late summer sun. Malta was ranked alongside Sorrento, Ibiza, The Algarve and Cyprus in a list of the top eight places to visit in September for a ‘sunshine fix’. Travel writer Liz Connor in The London Evening Standard said: ‘If you missed out on […]