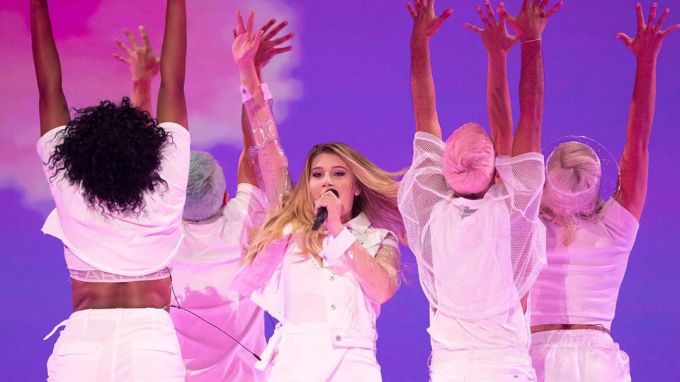 The Eurovision Song Contest takes place next week in Israel – but Malta has already won the online competition. The music video for Malta’s entry ‘Chameleon’ by Michela Pace has officially become the most watched Eurovision video of 2019. Malta stormed the chart on Eurovision’s official YouTube channel with more than 7.1 million views. The […]