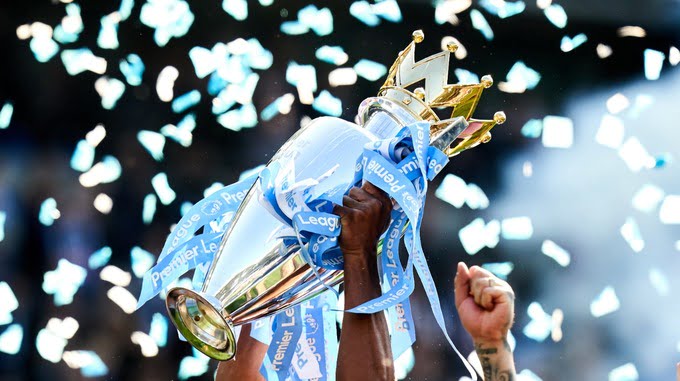 The English Premier League has launched the No Room for Racism campaign as part of its commitment to help tackle discrimination on and off the pitch. Fulham and Manchester City players wore ‘Kick it out’ t-shirts – including Raheem Sterling, who was playing for England when the players were racially abused in Montenegro on Monday. […]