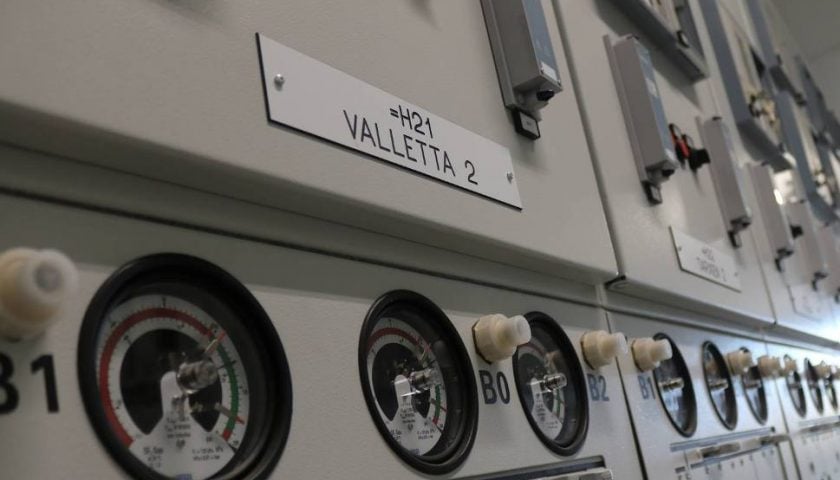 The Prime Minister has officially opened Malta’s first global data centre at the Enemalta underground facility in Marsa. Joseph Muscat said that just five years ago Enemalta was regarded as a major risk and threat to the Maltese economy, suffering huge losses. He said: ‘Through sustained effort and commitment of Enemalta employees, the corporation is […]