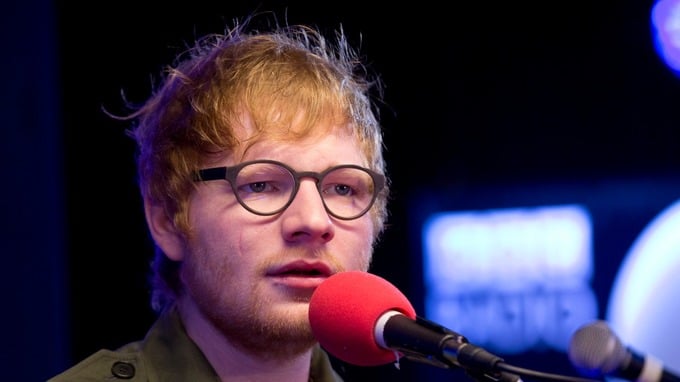 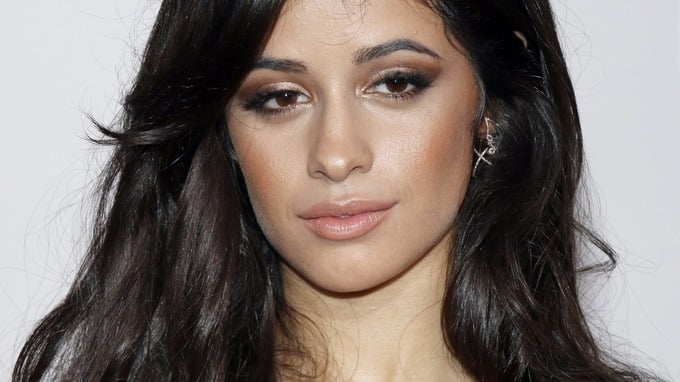 The biggest song of 2018 has been revealed. Havana by Camila Cabello sold a massive 19 million copies worldwide last year, according to the latest record industry figures. Frances Moore, chief executive of IFPI, said: ‘Havana truly was the stand-out hit of the year. Momentum behind the track continued to build and build at an […]

Ed Sheeran marries his fiancée Cherry in a low-key ceremony 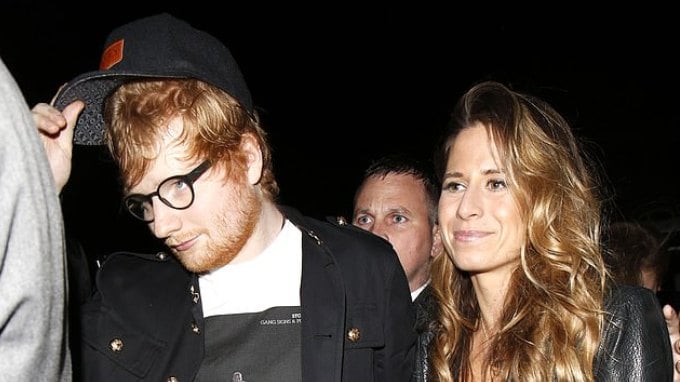 Ed Sheeran has reportedly married his fiancée Cherry Seaborn in a low-key ceremony. The Shape Of You hitmaker, 28, tied the knot with his childhood friend, 26, just before Christmas. The ceremony saw just 40 close friends and family in attendance, according to The Sun. A source said: ‘Ed got married a few days before Christmas. […]