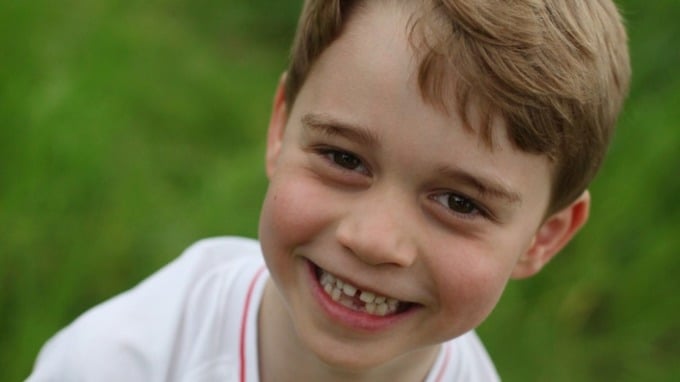 Meghan gave birth to her first child Archie at the private Portland Hospital in London, her son’s birth certificate has confirmed. Archie Harrison Mountbatten-Windsor, the eighth great-grandchild for the Queen and Duke of Edinburgh, arrived at 5.26am on May 6. On the baby’s birth certificate, the Duchess of Sussex gives her occupation as ‘princess of […] 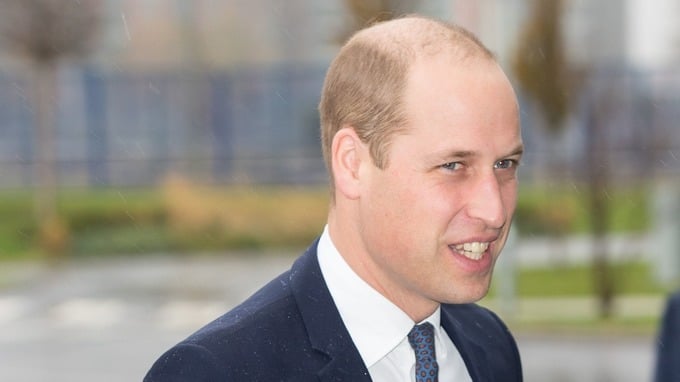 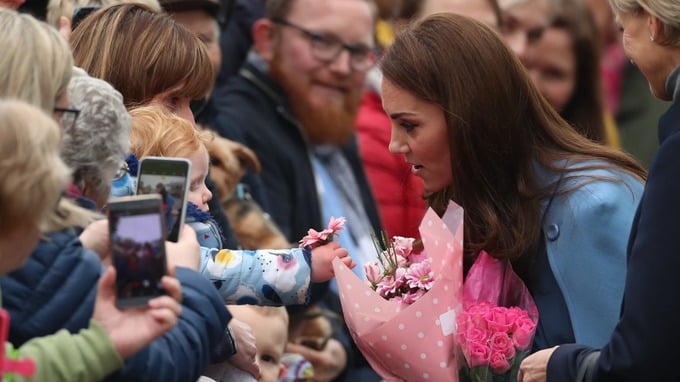 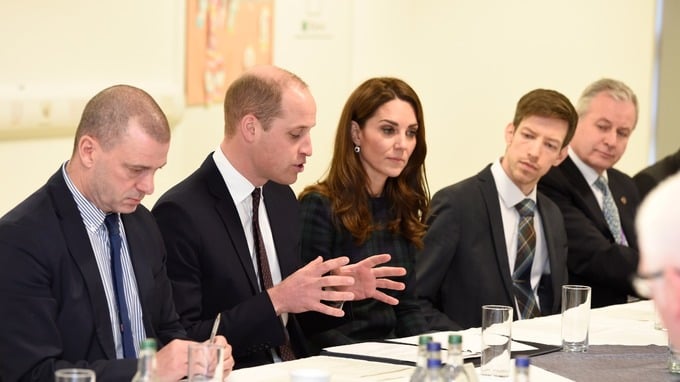