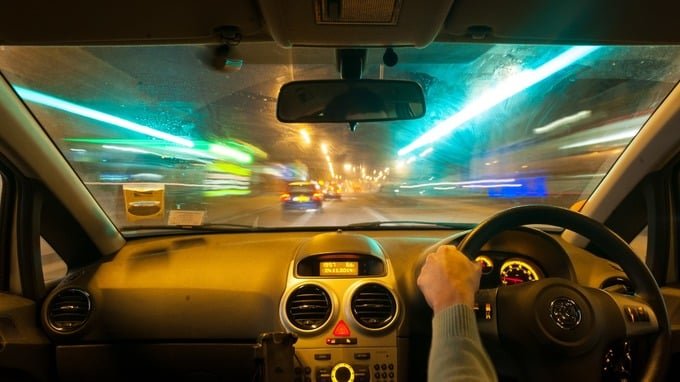 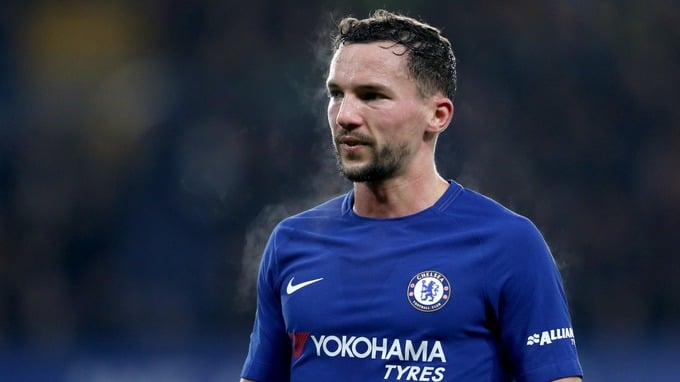 New laws are being drawn up to reduce the legal drink-drive limit in Malta following the success of 89.7 Bay’s nationwide ‘Don’t Risk‘ public awareness campaign. The change will slash the legal alcohol limit from 80mg to 50mg in every 100ml of blood. Campaigners believe the new limit will cut the number of deaths and […]

Free breathalysers have been handed out on the streets of Valletta to promote this year’s drink-driving crackdown. A zero tolerance campaign to target Maltese drivers who plan to have a drink at Christmas has been launched by Transport Malta, the Ministry of Health and Malta Police. Malta’s transport minister Ian Borg said: ‘If you find […]