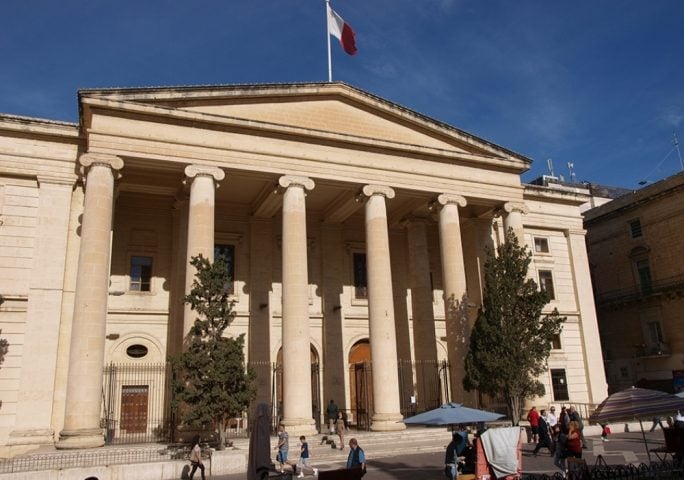 Man due in court after couple violently assaulted in Gozo

A man has been arrested after a British couple were violently assaulted in one of Gozo’s most picturesque villages. They suffered the shocking ordeal as they walked home to their flat in Xaghra early on Sunday morning. The attacker is reported to have thrown stones at the couple and wrestled the woman to the ground […] 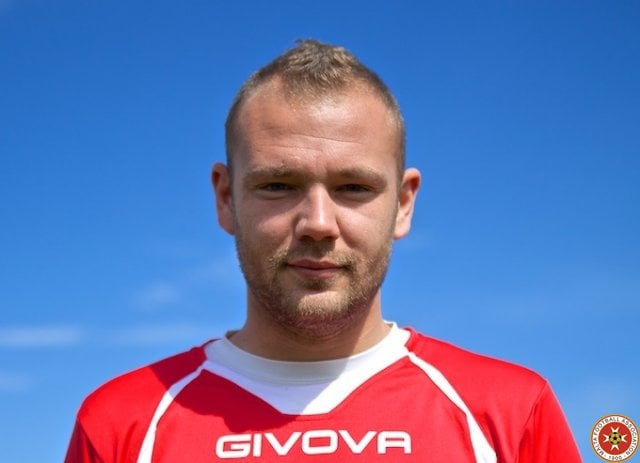 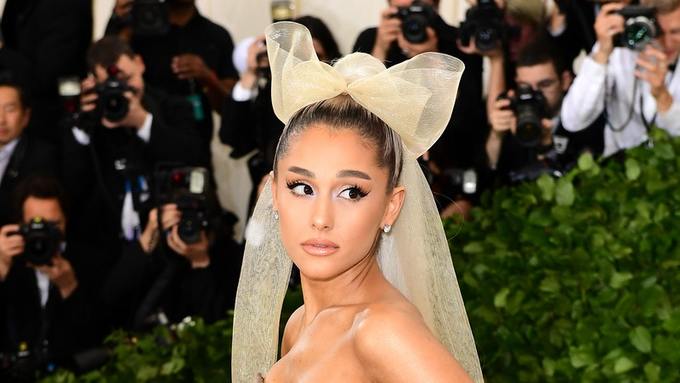 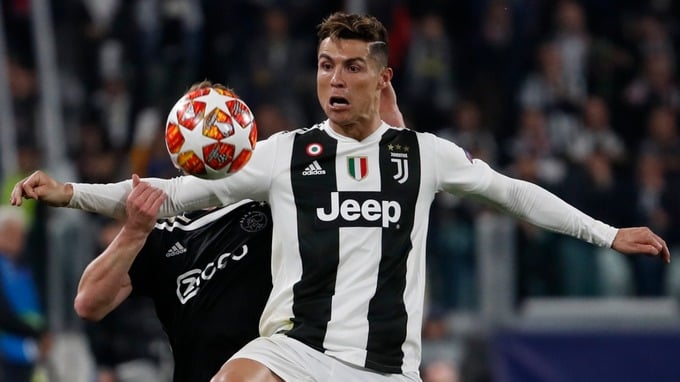 A man has been sentenced to two years in prison for injuring three police officers in Gozo. Beyene Fessahatsion Weldeabzghi, an Eritrean national who lives in Zebbug in Gozo, was charged in court with having attacked, resisted, threatened, insulted and slightly injured the officers. He was also accused of disobeying police orders, disturbing the public […] 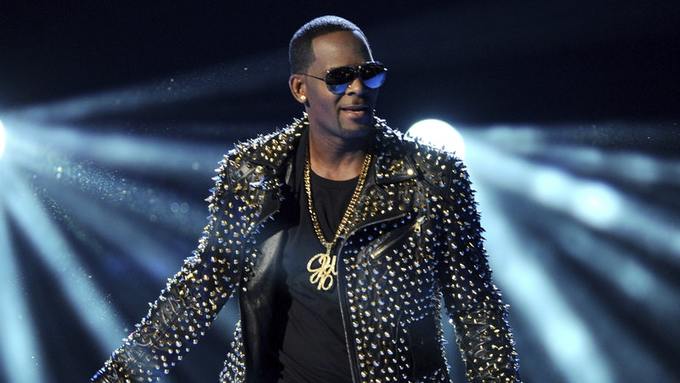 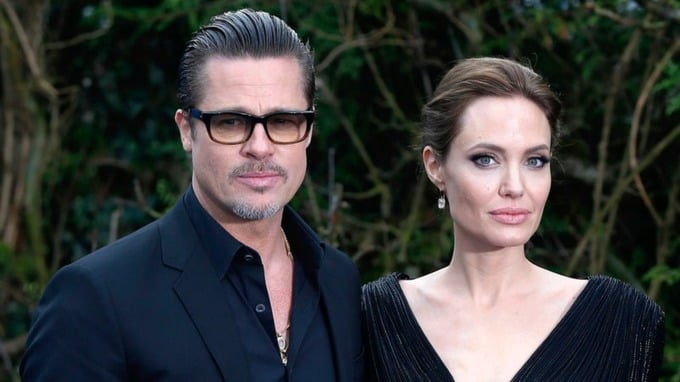 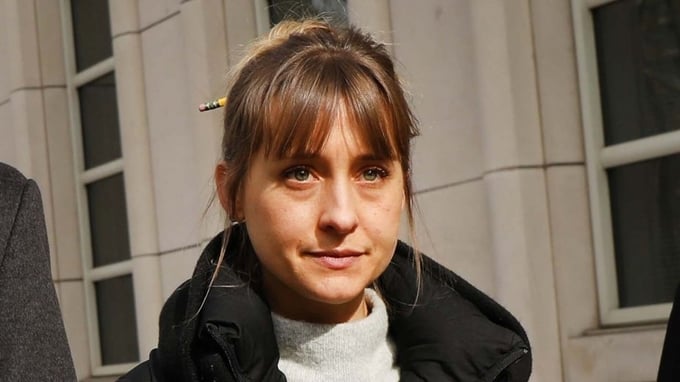 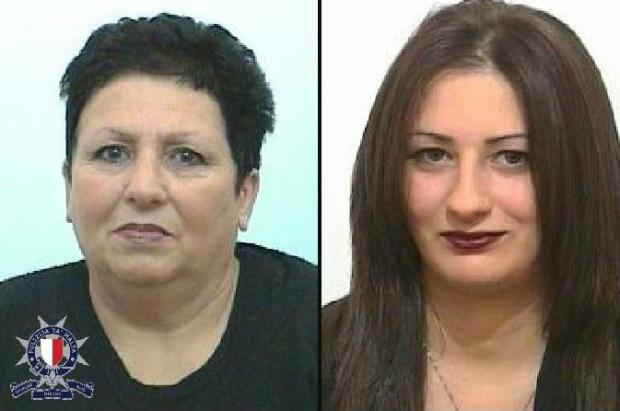 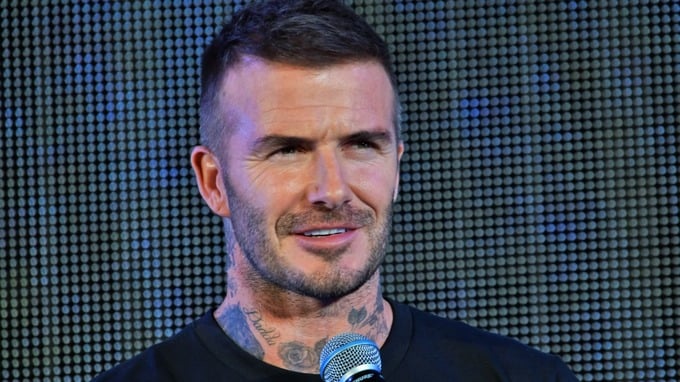 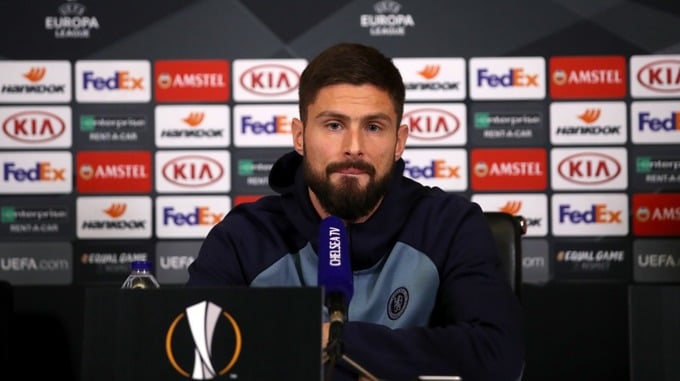