The captain of a Gozo Channel ferry has been hailed a hero after saving a passenger’s life. He rushed to give first aid to a driver who suddenly lost consciousness at the Cirkewwa ferry terminal. The 70-year-old man was then rushed to hospital suffering from a suspected heart attack. Police said the alarm was raised […] 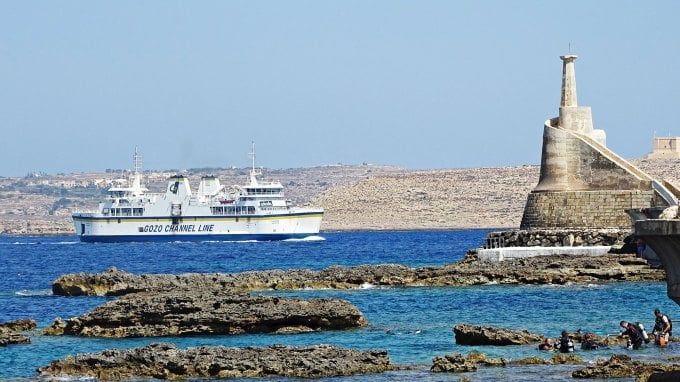 Police have launched an investigation after a British tourist died at one of Malta’s most popular diving spots. The man, 50, died after getting into difficulties while diving in Ċirkewwa. He was underwater with a scuba diving group when he reportedly found himself in trouble. The diver was given emergency first aid but unfortunately passed […]