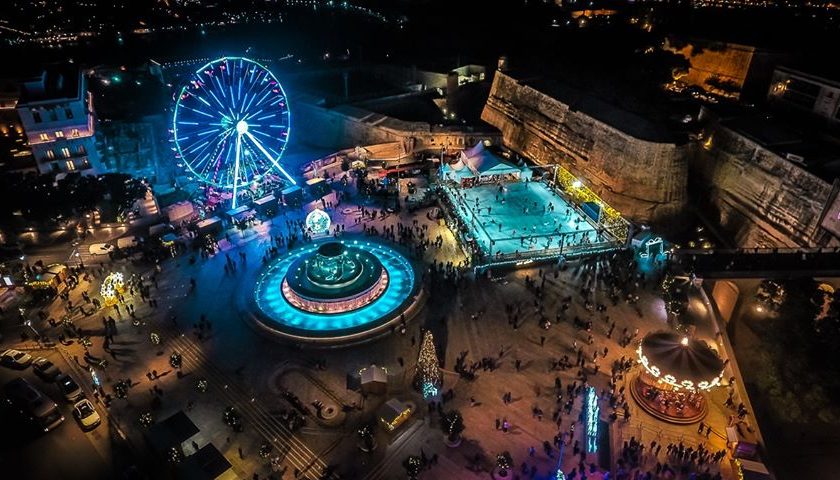 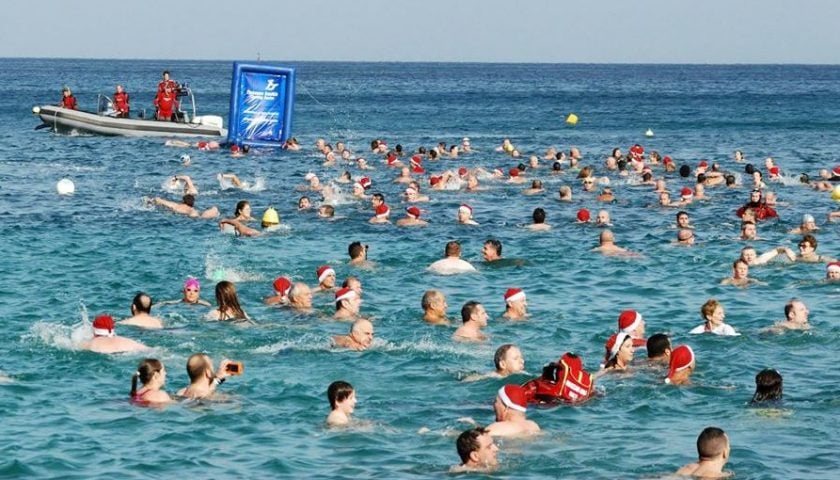 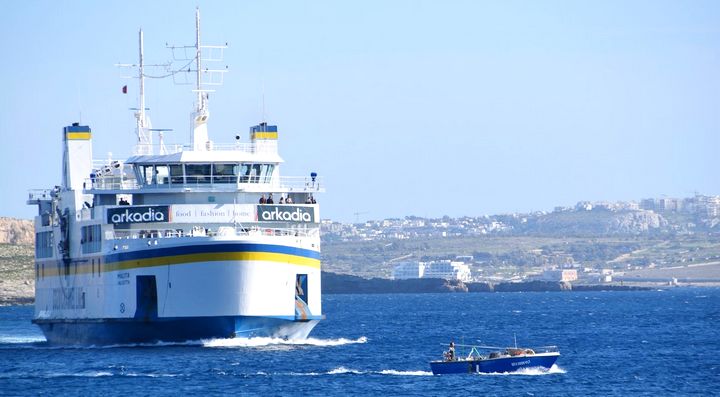 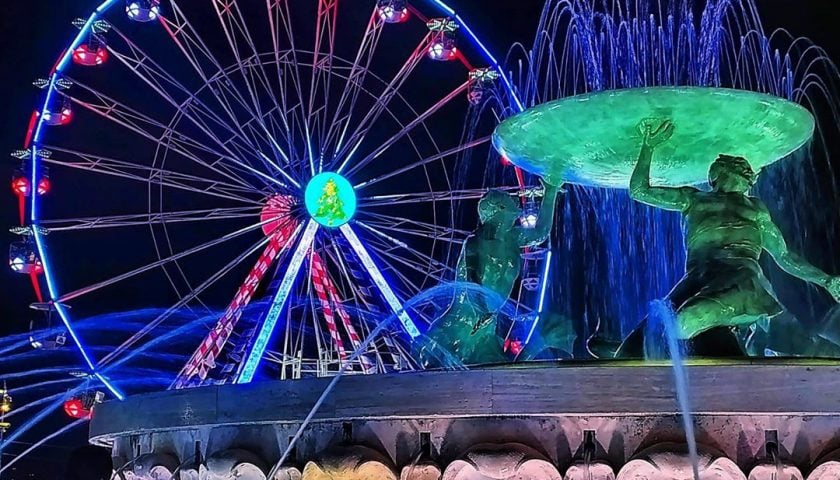 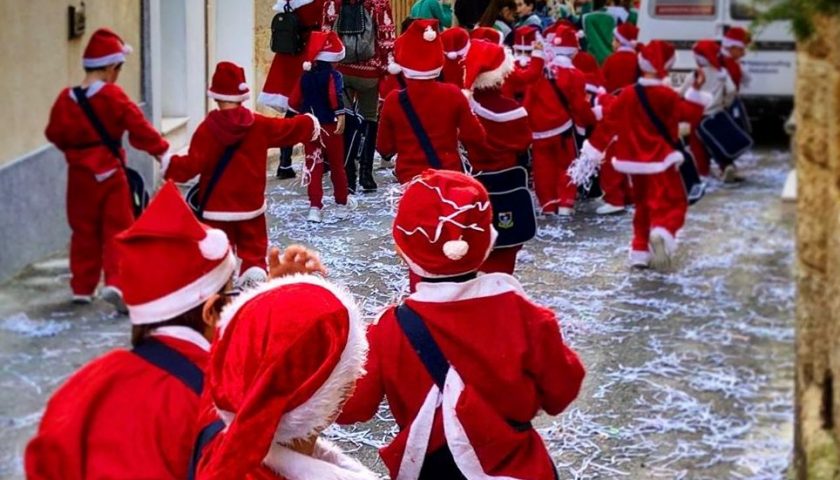 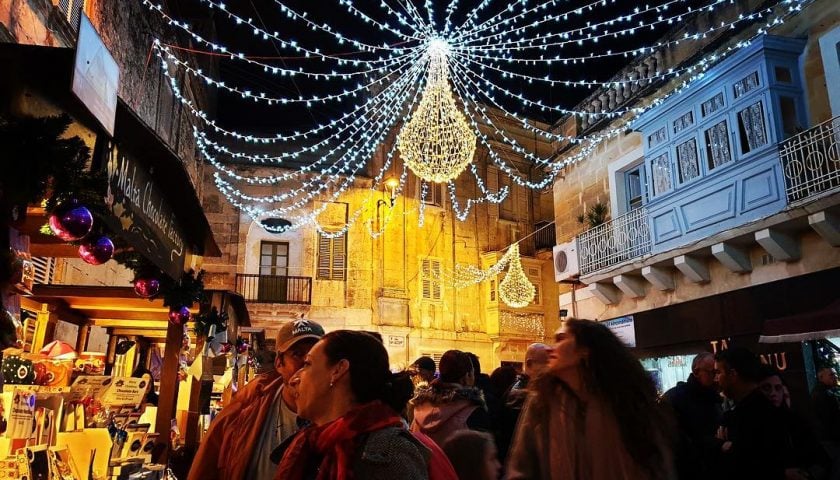 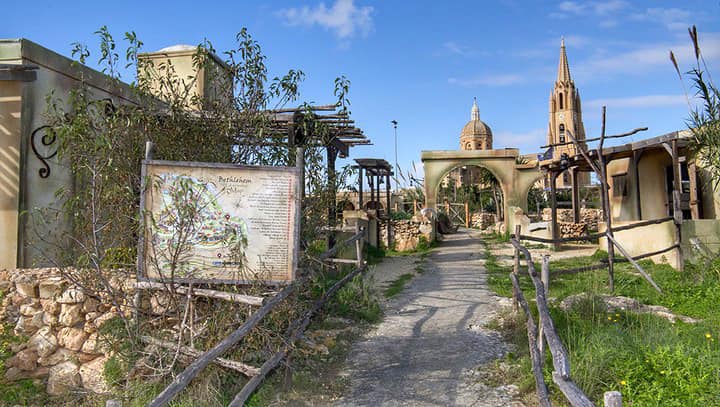 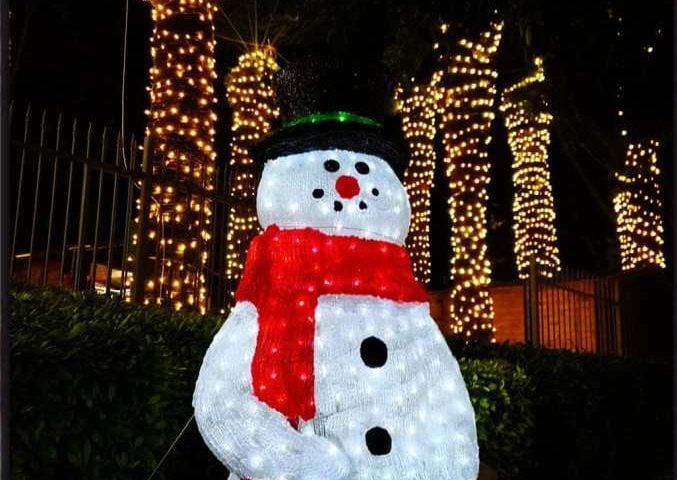 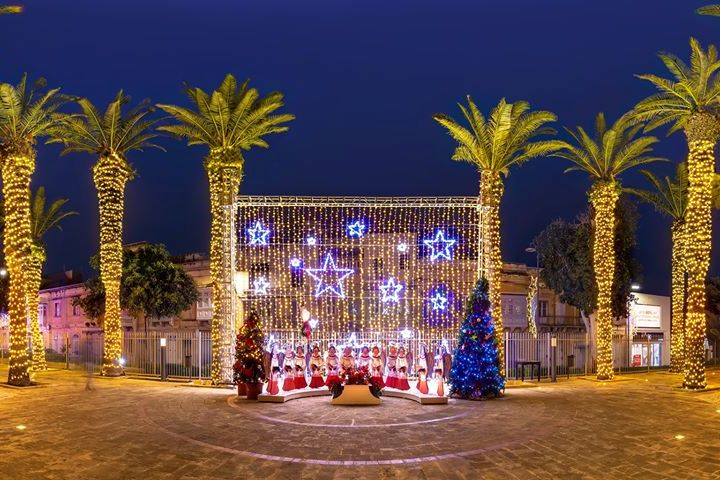 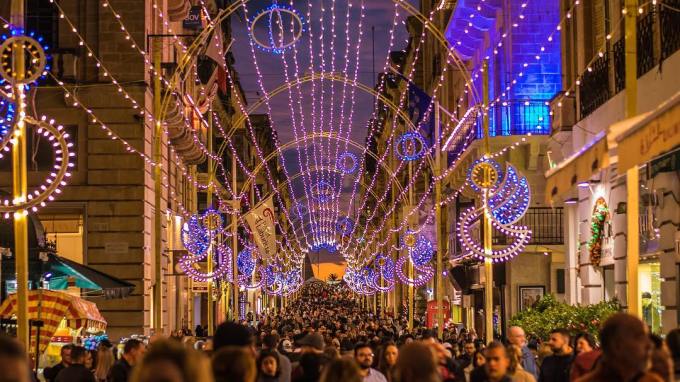 Malta is abuzz with all the festive feels now that Christmas is only a few weeks away. As the old song goes, ‘It’s The Most Wonderful Time Of The Year’, and the streets of Valletta, Mosta, Hamrun, Sliema, Birkirkara and Victoria are sparkling brighter than usual. We’ve had a look through the Bay Retro archives […] 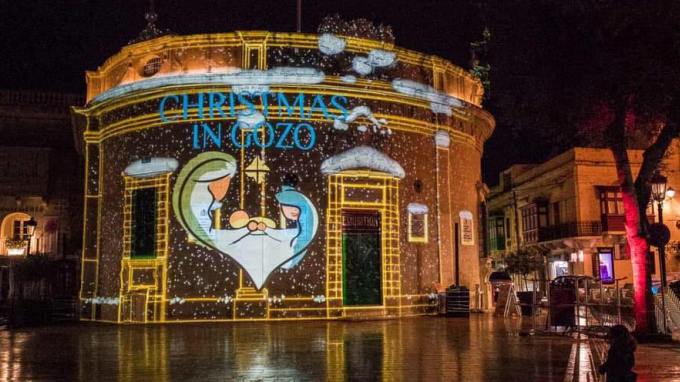 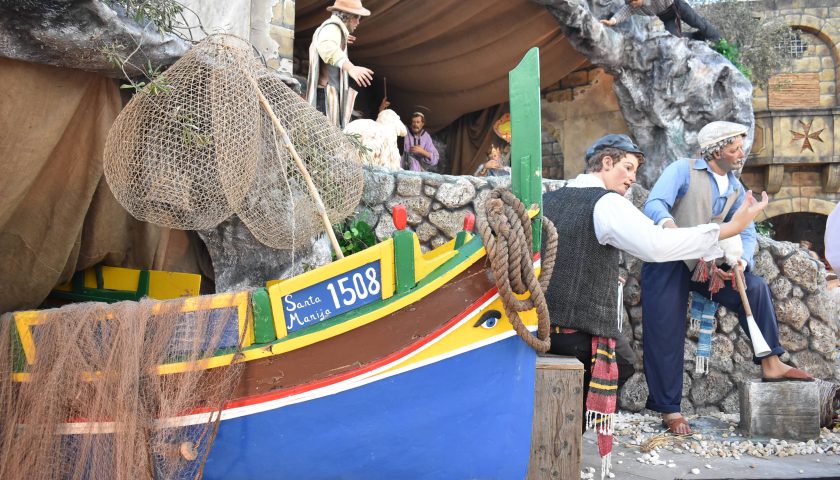 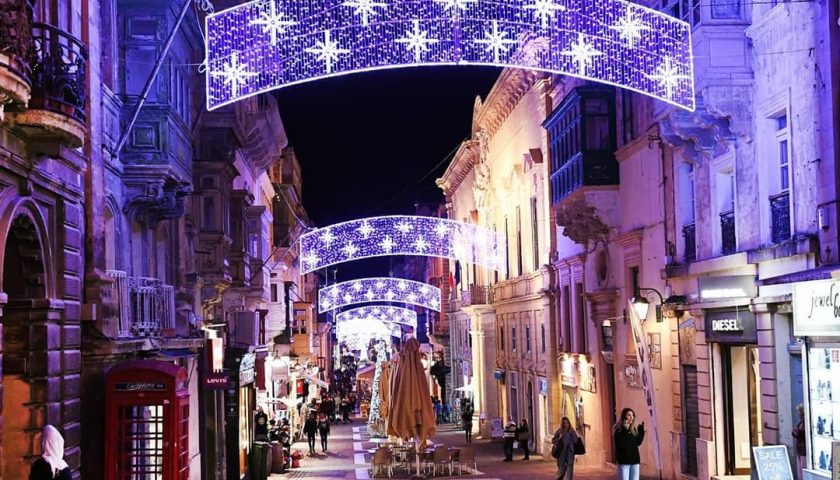 Are these the most Christmassy streets in Malta this year?

The battle to be Malta’s most festive town is under way. Across the Malta, millions of fairy lights, glowing Santas and gaudy reindeer are twinkling. Some people even deck out the whole street and raise cash for charity. Here are 10 of the best so far… but if you think your town’s display is even better, […] 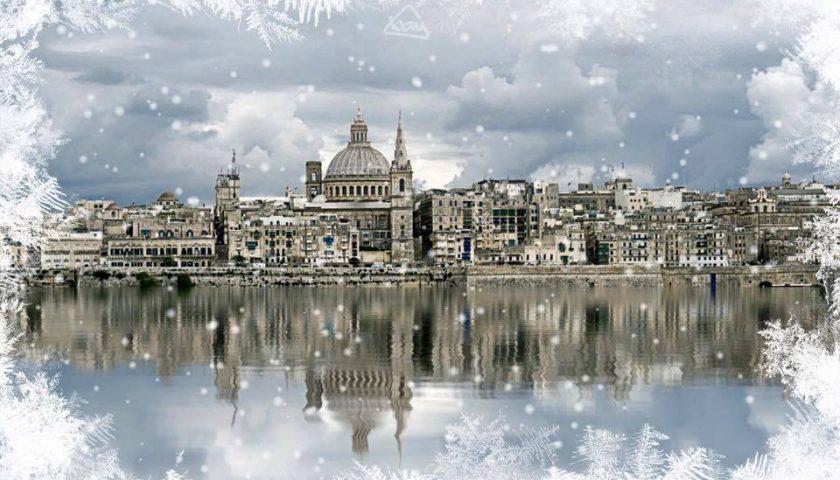