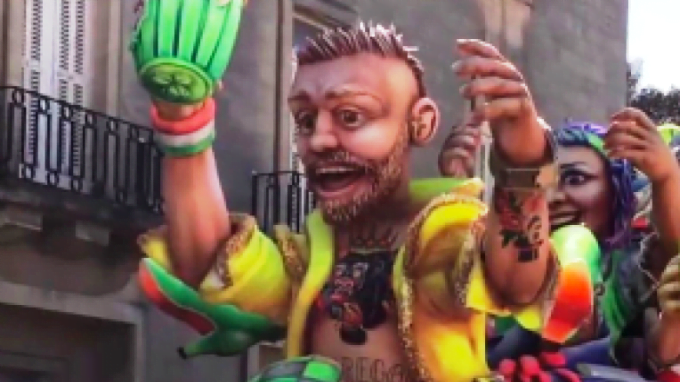 Confirmed: Malta was colder than Manchester over the weekend 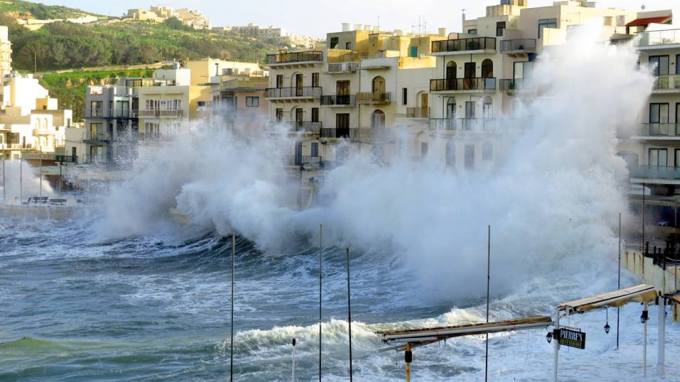 Malta has suffered one of the stormiest weekends on record. Forecasters said Sunday 24 February 2019 is likely to go down in history as one of the wildest days Malta has ever seen. The Maltese Islands were hit by thunder, hail and heavy rain and strong gales of up to 100km/h in some areas. Temperatures […]

It’s one of the most colourful and Instagrammable events in the Maltese calendar. Malta’s fifth summer carnival hits the streets this week – promising a riot of colour, dancing, music and fun. This year’s event will feature 11 floats and 10 dance companies, as well as bands and street performers. Celebrations will be held in […]