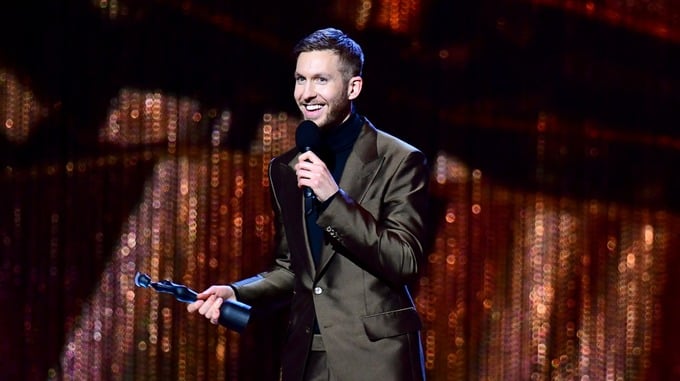 The nominations for the 2019 Global Awards have been announced. Calvin Harris, Ariana Grande, Lady Gaga, Drake, Cardi B and Liam Payne are among the big names in the running for awards at the event in London. The winners will be announced at a star-studded ceremony on March 7 at the Hammersmith Apollo. The public and a […]